Rookie to Rockstar: How Brenda Griffin Discovered Her Partner in Success 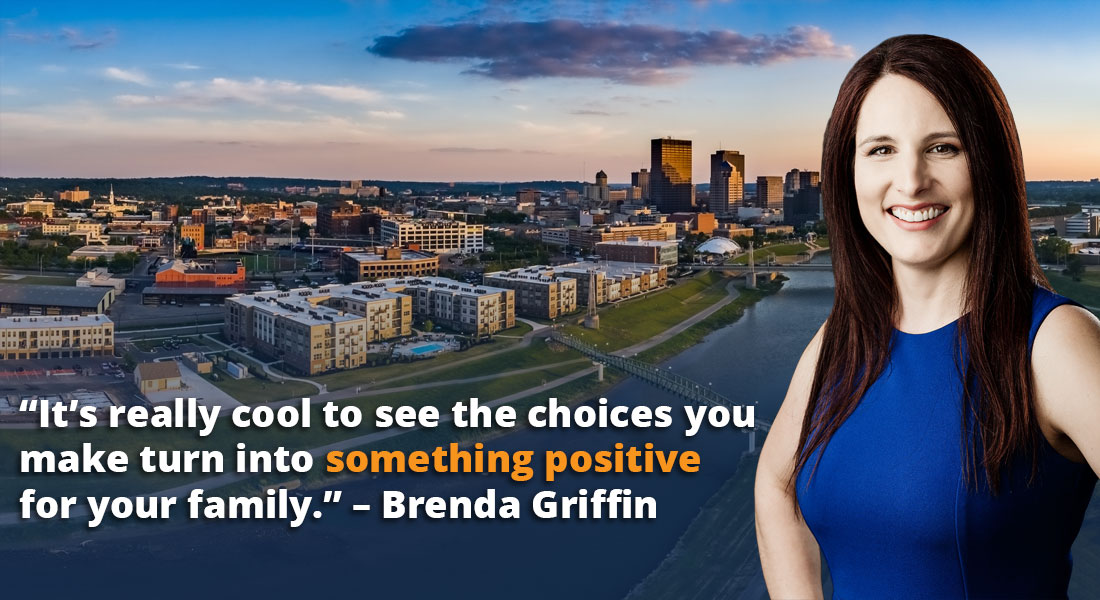 Brenda Griffin found herself a single mother of three…
…brand-new in real estate…
…and in a brand-new locale – where she knew no one!
She wasn’t looking for pity.
She was looking for solutions.
Fortunately, Brenda had two things working in her favor:
A highly supportive manager who motivated her and drove her to constantly improve herself.
And a role model… In her office was a highly successful team who Brenda looked up to. From her perspective, they were setting the standard and always implementing innovative ideas to grow their business.
“I wanted that, but I didn’t know how to go about getting that,” Brenda says.

Something Had to Change…

Brenda did know one key to success about that team she admired. She knew they worked with a coach.
Inspired by their example, Brenda signed up for a coaching consultation with a Tom Ferry advisor, who took stock of her situation and showed her how coaching would provide the knowledge, guidance and tools she sought to make an immediate impact in her Dayton, Ohio market.
She didn’t hesitate. Brenda knew deep down this was exactly what she needed. She viewed coaching as an investment in herself and her business. She signed up for coaching.
“Getting into this new business, I needed someone to teach me what I didn’t know so there’s less stumbling and getting back up again,” she says.

“I Literally Knew Nobody!”

In Brenda’s market, the average sales price is in the low- to mid- $100,000s. So as a single mother of three, she knew she had to excel and sell quite a few properties to support her family.
That was Brenda’s mindset entering her first session with her Tom Ferry coach. Also at play was the fact she was brand new to Ohio, so she had no sphere to reach out to.
“I literally knew nobody!” she says.
After careful assessment, Brenda and her coach came to the conclusion to focus on Open Houses as her primary source of lead generation. It made sense because she’d done a few already, enjoyed them and wanted to improve her skills.
She began studying her Open House scripts from Sales Edge and role playing as much as possible.
Now it was time to take it up a notch.

Like many success stories, Brenda didn’t find any “magic pill” that suddenly vaulted her to new heights.
Instead, with the support of her office manager and encouragement, advice and accountability of her coach, she started doing the work. And she kept doing the work consistently.
For every Open House she held, she’d door knock the surrounding neighborhood and boost marketing posts locally on Facebook. Even when the weather turned ugly, she soldiered on and didn’t let it derail her door knocking efforts.
Soon, when homeowners opened their doors, Brenda started hearing things like, “Oh, people in the neighborhood are talking about you all the time!”
She was making a strong impression on her market!
It wasn’t just pre-Open House work she was putting in, though. Brenda developed a tenacious plan to keep in touch with people who’d toured her Open Houses.
She made those follow-up calls…
…And the results started pouring in!

The Fruits of Her Labor

Fast-forward to the present day, and Brenda has doubled her initial goal of 12 transactions in her first year. She’s at 24 closed with three more pending that will close by year’s end. Her 2018 GCI put her over a threshold to earn 10% more next year – while the typical agent in her company takes three years to accomplish that split.
She’s earned the respect of company management and even been asked to train new agents on how to do Open Houses effectively. She’s also in the running for Rookie of the Year.
But perhaps more than anything, it’s the self-confidence and reflection she sees on her children that have been the most profound benefits from her journey.
“It’s really cool to see the choices you make turn into something positive for your family… those sacrifices that turn into something better,” she says. “The kids are seeing it. My daughters say, ‘Mom you’re so busy, Mom you’re working so hard.’ They get excited about my accomplishments. I love teaching my daughters they can do it… That the things worth having aren’t easy.”

Looking forward, Brenda is excited for her future and together with her coach, has established some lofty goals for 2019. She plans to expand her lead gen efforts to incorporate Expireds and FSBOs and to tap into her ever-growing sphere to generate more referrals. Numbers-wise, she’s aiming for 40 transactions in 2019 totaling $8 million in volume. She’s also striving to break into the top 50 in her company of 450 agents.
While her goals are motivating, Brenda is also energized by the constant support of her coach.
“I’ll ask questions and she always has answers and solutions,” Brenda says. “I have a lot of confidence in my coach. I trust her a lot. I know the advice she’s giving me is really good advice.”
Brenda appreciates that between coaching sessions, her coach sends texts to check up on both her personal and professional goals.
She also loves how her coach has a knack for tailoring each coaching session to Brenda’s specific needs at that time.
“Each one is different,” she says. “Sometimes I need advice and guidance, and other times I need a kick in the butt.”
If, like Brenda, you know you need something else to ramp up your business and reach your full potential, we welcome you to connect with a business growth expert who can help you assess your business and find solutions to the challenges you’re facing. Just click here and you can even self-book your appointment at a time that’s convenient for you. 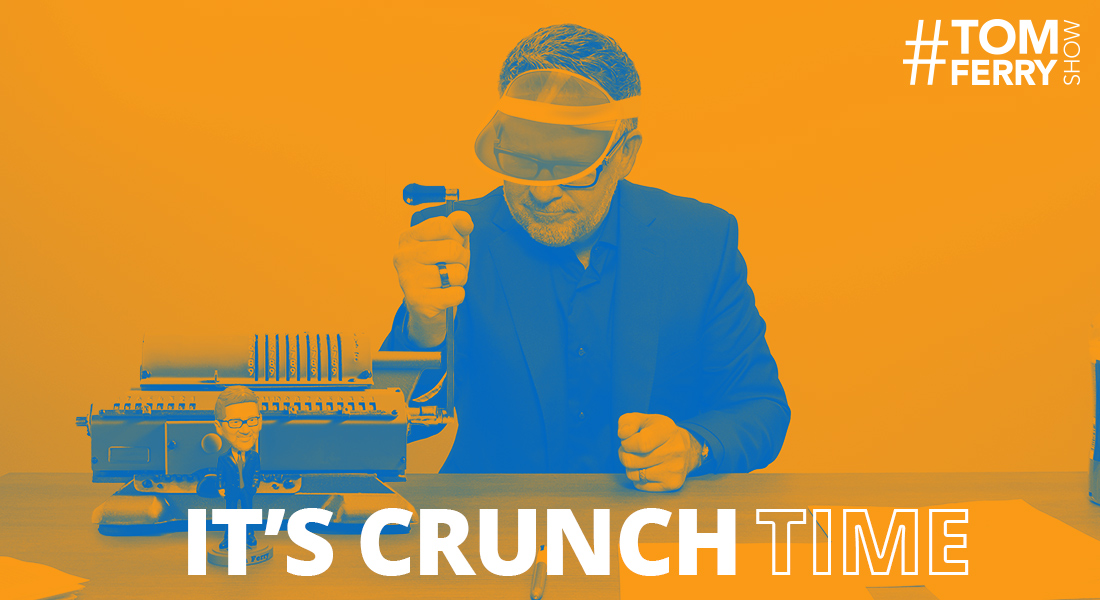 Gauging Your Q1 Results: 4 Things You Should be Focused On – #TomFerryShow

Here we are in the last week of Q1 2019 already… You’ve spent three full months putting your business plan into action. Or did your plan fly out the window sometime in January and you’ve been scrambling ever since? (Or, for some of you, was there ever a plan?) That’s what today’s #TomFerryShow is all […] 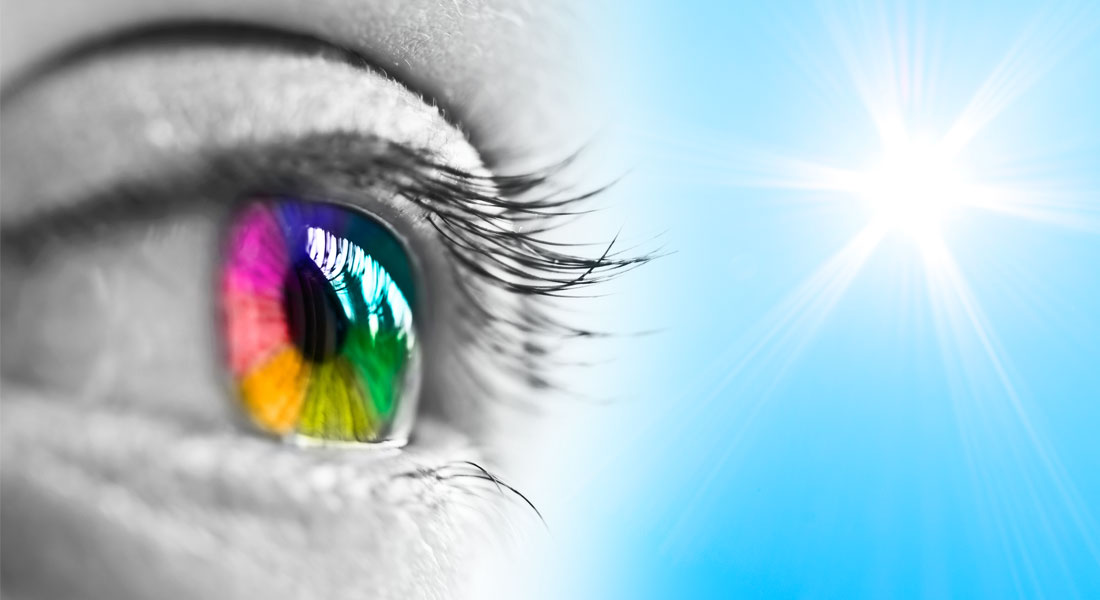 Chances are you might have some “down time” over the next week or so before ramping back up for the new year. I’m going to suggest a fun exercise to make good use of that time – and it can even involve your family members! Consider it part crafting and part goal setting. Because it’s […]