How a Five-Time NBA Champ Inspires Me to Never Settle 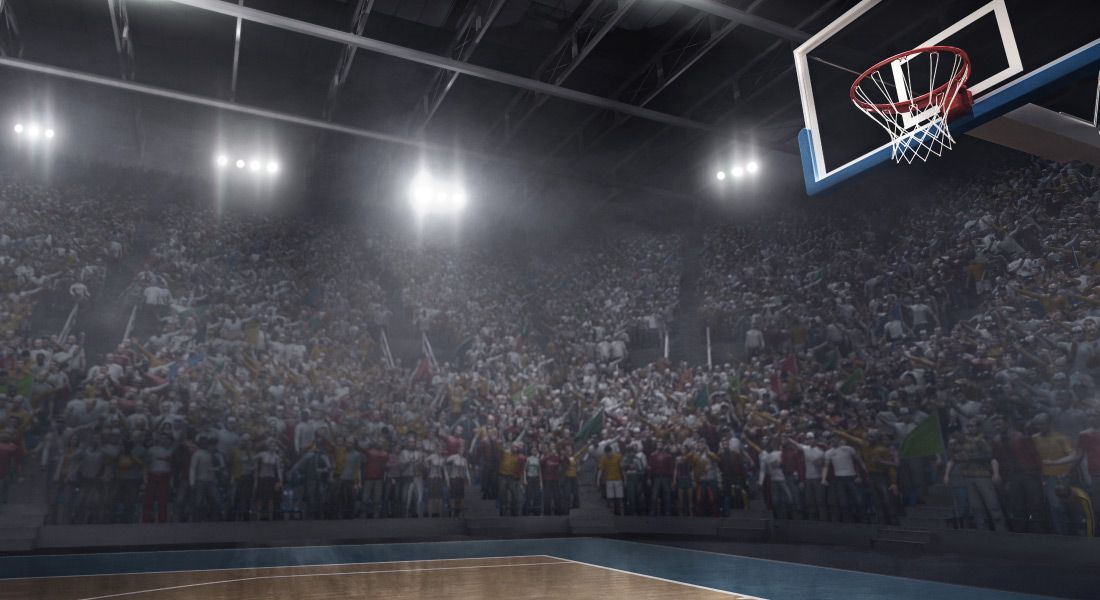 I asked Kobe Bryant (yeah, that Kobe Bryant) in the gym recently “Why are you here at 5:00 a.m., five days a week, flying coast to coast, working harder than you did in your NBA days?”
He said two things:
“I’m going to be in better shape off the court than I was on the court,”
and
“If my only success was in the NBA, then I have failed.”
Wow.
Just… wow.
Here’s a guy who’s achieved so much and if he wanted, could do nothing but sip margaritas on the beach for the rest of his life.
But instead he’s still pushing himself to improve every day.
It really got me thinking…
How many people do we know who have taken their foot off the gas once they reached a certain level of success?
They stopped doing the work that created their tremendous ascension.
They lost the fire in their belly for transferring skills and developing talent.
Their mission and values have become a plaque on the wall rather than their cultural way of being.
They’ve bought into the excuses of their team and allowed mediocrity to permeate throughout their business.
They’ve stopped R&D’ing with the passion that got them here.
They believe that having a little money in the bank creates financial security.
They’re spending more time on the golf course, traveling, playing and celebrating than they are working — which isn’t a bad thing UNLESS you’re guilty of the above.

If Not Now, When?

Think about Kobe’s reply for a second.
Those are some lofty standards.
They’re the standards of a champion.
How do yours stack up?
Here are my recommended action steps for you to have everything you want.
Talk to your coach, and figure out:

Step up, don’t get complacent, and perform at #Level10 with no excuses and no apologies! 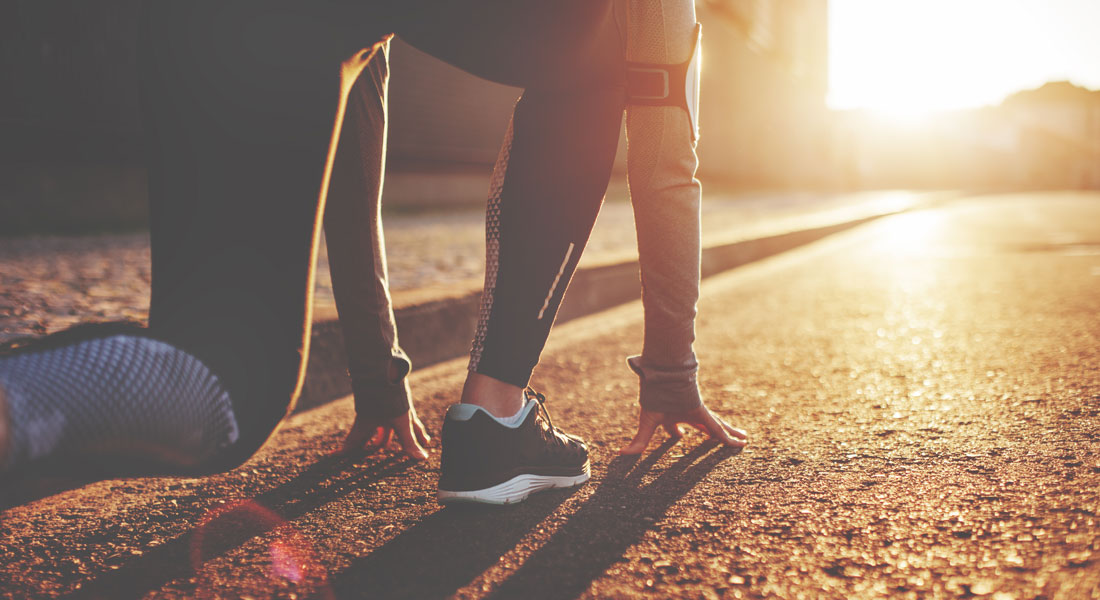 Making May Your Breakthrough Month

They say “April showers bring May flowers.” So then… what does April resourcefulness bring to May? Or April confidence? Or action? We’re about to find out. And I’m excited. Because I saw those traits emerge in April, and I’m definitely not looking at this month like an ordinary May. I’m looking at it as a […] 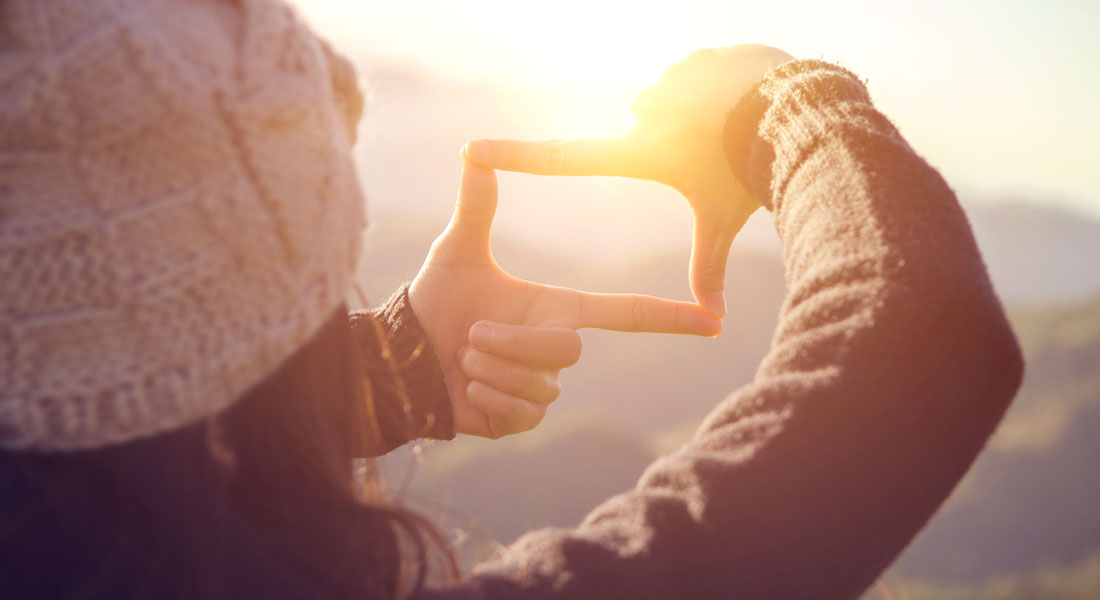 “Do something today your future self will thank you for.” I posted this quote on social media recently, and today I want to dive a little deeper into it. The way I see it, you have a choice to make right now that will result in one of two outcomes… You can emerge from this […] 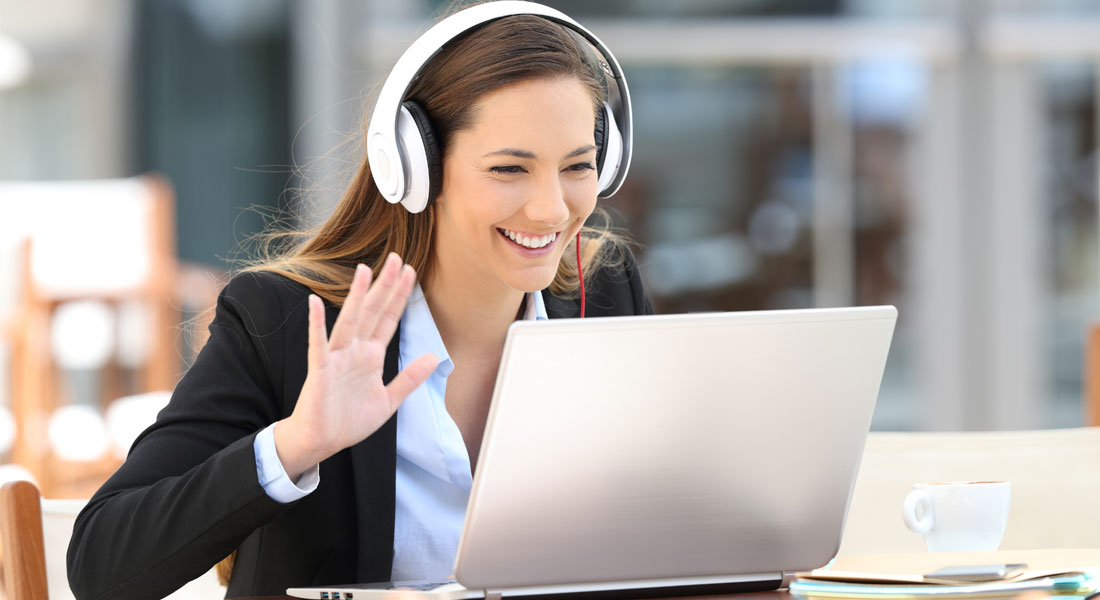 I’m going to be brutally honest with you. And it’s not because I want to confront you. I do it more from a place of care-frontation. I want what’s best for you, so I’m not going to look the other way when I see detrimental behavior taking place. As a coach, that’s my job to […]