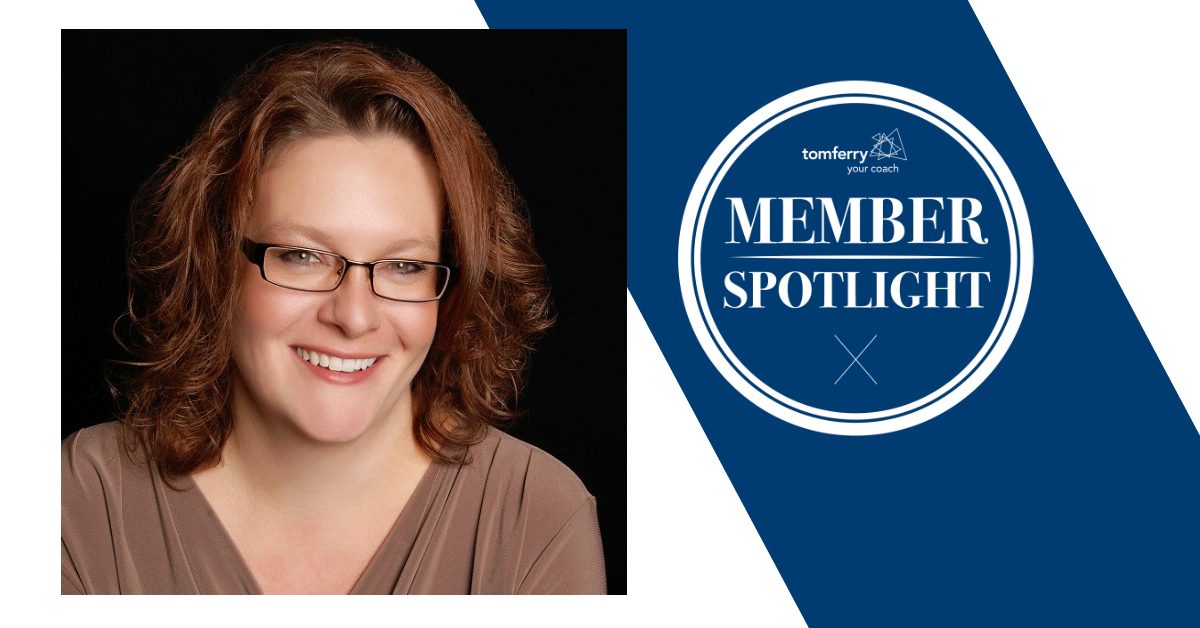 Venus is a Realtor and top producing agent in the Denver Metro Area. She is known for her great customer service, excellent communication skills, strong attention to detail, and always putting the client first.

After being laid off in her career in telecommunications, Venus began her real estate career. She was closing around 4-5 deals a year before joining the Tom Ferry coaching program. Now, four years after she began coaching, she closed 54 transactions last year and is on track for another growth year.

Venus shares her story and experience working with Tom Ferry – Your Coach:

“I began my real estate career in 2001. I was having a house built and got laid off of my Telecommunications Career…

My agent asked if I’d considered a career in real estate – the rest is history.

I was working hard year-after-year in the industry.

I was the ‘typical’ agent selling less than 10 homes a year, struggling and then was wrapped up in the JOB of doing BPO’s. We were busy in Real Estate but not the way we should be – doing 120 BPO’s a month.

I wasn’t living my life.

I was living to work.

I had seen Tom Ferry before. I’m almost a stalker of big name agents and I’d seen a big agent speak, then noticed HE was a member of Tom’s private member group … I approached him with multiple questions, then didn’t hesitate to sign up at that point.

I made the decision to ACT and joined coaching.

I knew I needed to be a business owner and grow.

I knew coaching was what was missing and at that point committed in myself to take action.

I’ve been a member of the Tom Ferry coaching program for almost four years now.

Before joining coaching, I was the typical agent, no tracking.  I did the typical 4-5 a year.

Since then, our numbers have grown tremendously.

While our numbers from last year don’t look larger than the year previous – it’s important to point out that we were working on growing our team and our income grew $100,000 with 2 less transactions by working smarter.

This year we are on track to have a growth year and I couldn’t be more excited.

I am looking forward to making another big jump this year and next and sharing and helping others with their growth.

We are definitely still growing and learning how to be business owners (my husband and I) but see our lives changing and our business developing.

We just returned from our anniversary trip to Bora Bora for 8 nights.

It was a dream vacation only possible due to coaching with Tom Ferry.

We are actually taking our 2 younger boys to Mexico in 2 months. We couldn’t be where we are without Tom Ferry coaching!”