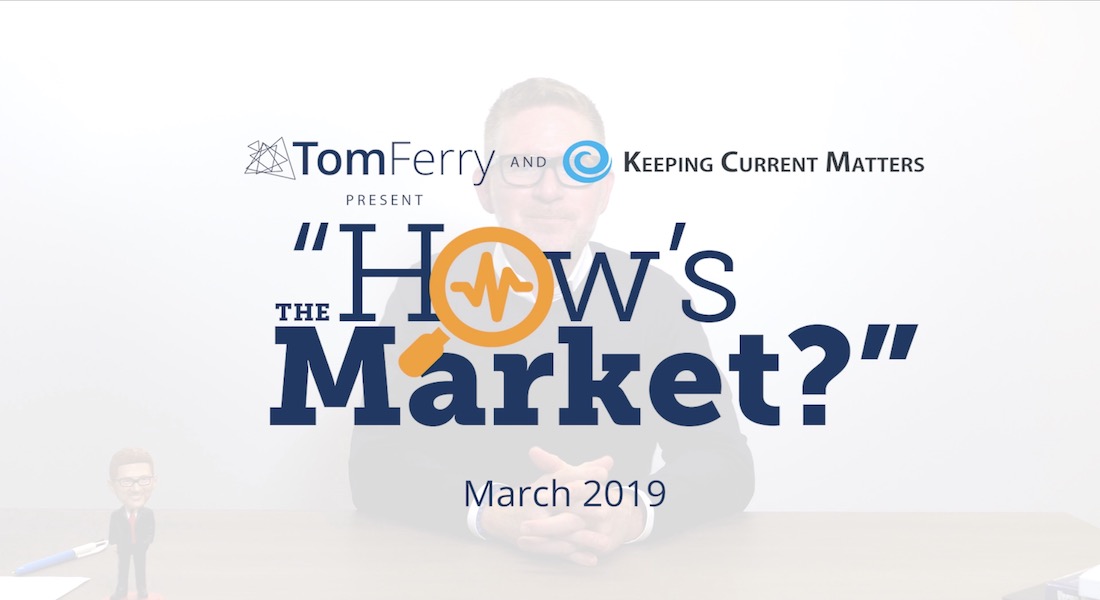 In this month’s “How’s the Market?” we take a look into good news expected later this year… and talk about how to control the narrative until the media narrative catches up with what’s actually happening.
PS: If you’d like to get more insights into what Steve Harney and his team at KCM can do for you, click here.
So this month, we’re picking up where we left off last month with the negative media headlines that aren’t exactly accurately representing the state of the real estate market. Now think about it, when most people hear that word ‘recession’ today, they think that means a housing crisis and a huge financial meltdown. But why wouldn’t they? That’s simply their experience from just a decade ago. You and I both know it’s not the case though when you actually look at the historical data.
What we know is that only one of the last six ‘recessions’ had negatively impacted the housing market. So the first dilemma that we need to address with all of our prospects, our past clients sphere and more, is that most people, and certainly not the media, don’t recognize this. And in the case of the media, we both know that they’re knowingly misrepresenting the facts in those headlines in the name of clicks and ad revenue. Let’s just call it for what it is.
The second problem is that the so called negative headlines are likely going to continue trickling out throughout late Q2 and even Q3 and all the way through Q4 of 2019. Now think about that. So if it’s going to be out there, we have to know what to say to combat it.
Here’s a fun tip, according to Ivy Zelman, the early 2019 indicators are actually very strong. The key is avoiding the consumer panic in the marketplace until the media cycle catches up with the actual data. Remember, they’re just looking at lagging numbers. That’s why it’s up to you to control the narrative.
Finance blogger Morgan Housel says there’s a widespread assumption that a recession could be as bad as 2008. It’s a natural conclusion based upon people’s recent memory, but he goes on to say it’s statistically highly unlikely. He even goes as far to say any upcoming ‘recession’ could be over before you even realize that it happened.
So for more proof, let’s compare where we are today to 2008. Ralph McLaughlin, the Deputy Chief Economist at CoreLogic, points out that inventory was at crazy high levels in 2008 when demand dropped off. You and I both know that’s not what’s happening now. There isn’t an overabundance of homes on the market today. Even though inventory is rising, we’re still facing an inventory challenge in the vast majority of the mid to low end price ranges. So there’s no way to create that same ‘crash’ as 2008.
I strongly encourage you to go back to KCM’s messaging on their blog page to really read and then ultimately spread the word to your marketplace and continue to be the calming force and the knowledge broker helping your buyers and sellers. So your clients can avoid the panic that many will experience without this information.
Just in the last few articles they put up, you’re going to find, number one, Three Reasons Why We Are Not Heading Towards Another Housing Crash. That’d be a good one for you read. Number two, Why An Economic Slowdown Will NOT Crush Real Estate This Time. That’s an important one. And the third one is No Worries … Home Prices Coming In For SOFT Landing. You can use these three articles to your advantage by controlling your own narrative and helping the market understand what’s really going on.
I hope you’re getting value from these conversations. I want to say thank you so much for watching, and I look forward to seeing you next month.
Related articles:
3 Reasons Why We Are Not Heading Toward Another Housing Crash
Why An Economic Slowdown Will Not Crush Real Estate This Time
No Worries… Home Prices Coming In for a Soft Landing