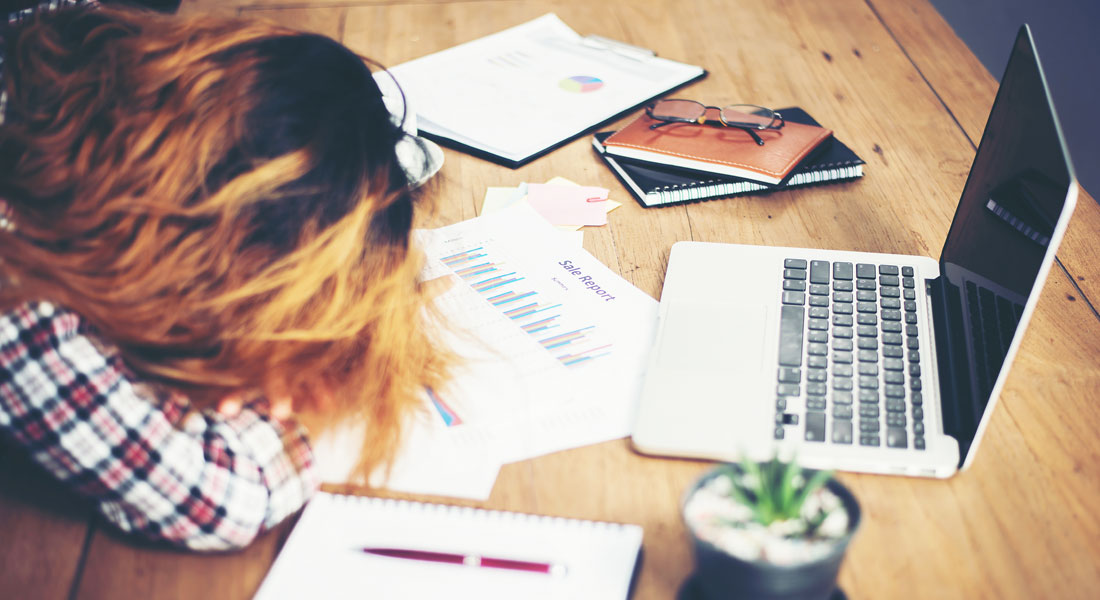 I was recently talking with one our super coaches Vanda Martin, and she told me about one memorable event that happened early in her real estate career…
It’s a cautionary tale I think is important that you hear, no matter how old you are or how long you’ve been in the business.
Before I share her story with you, if you’ve never met Vanda, you should know that she’s practically overflowing with natural energy. It is undoubtedly her defining trait. She even wrote a book about it!
So imagine 20+ years ago when she was a successful young agent in her office.
I’m sure her energy was off the charts.

Not only was Vanda’s energy garnering attention, but so was her production. By her third year in the business, she sold 85 properties only aided by an assistant and her transaction coordinator.
And then one day, a 30-year veteran agent asked if he could talk with her. He took her in his office and began lecturing her.
“Vanda, I have to tell you this,” he said. “People are starting to talk in the office about you. They say you are too happy, you walk around too confident, like you know everything. You better slow down a bit. Be less enthusiastic!”
Vanda admits she might’ve been a little naïve at that point in her career. But she wasn’t stupid.
She immediately recognized that this aging veteran felt threatened by her youthful energy and record-breaking success. He was trying to kill her energy, joy and enthusiasm.
So here’s how she replied:
“Thank you for letting me know,” Vanda said. “Do me a big favor… Next time you hear anyone talking about me, just tell them, ‘Oh well, this is Vanda, she is like this. She is Brazilian, she’s always happy!”

Stay True to Yourself

This is a cautionary tale because had Vanda not been quite as confident, she might’ve heeded that advice and stopped being true to herself.
The lesson to be learned here my friends is that you should never let the energy-sucking vampires kill or steal your energy, passion, joy and enthusiasm.
But here’s the catch: Those energy-sucking vampires won’t always be this obvious or blatant.
I’m not saying you shouldn’t accept constructive criticism.
But I am saying it’s extremely important to stay true to who you are and maintain your authenticity. That’s what makes you who you are. That’s what makes you interesting and why people are attracted to you.

To close this blog, here are 10 tips from Vanda on how to ignore the vampires, achieve your own personal destiny and live a more fulfilling life:

What about you? How do you combat the energy-sucking vampires in your life and business? Share your thoughts in the comments below!