The Cure for Commission Compression (And So Much More) 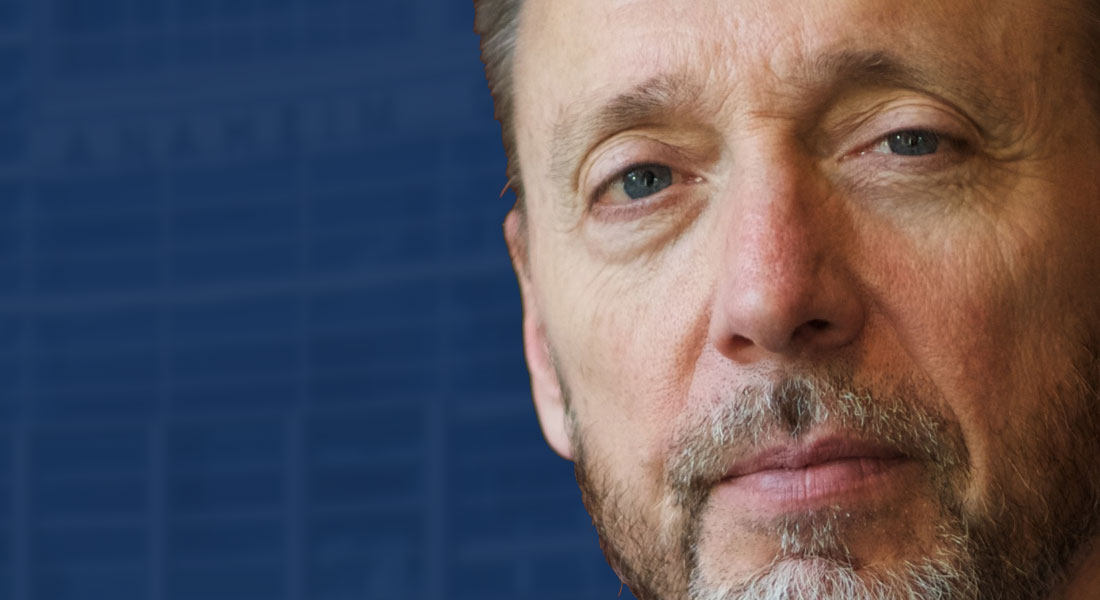 Many markets around the globe are suffering from commission compression… That nagging syndrome where everyone expects you to do your job – which you do damn well – for less money than you deserve. With discounters and disruptors all seeking a piece of the real estate pie, it’s more important than ever for you to do two things: That second one is the reason why I’m so excited to expose thousands of attendees at this year’s Success Summit to Chris Voss, the former FBI hostage negotiator and author of the best-selling book “Never Split the Difference: Negotiating as If Your Life Depended on It.” As one of our Summit keynote speakers, Chris will open up his bag of tricks and share his secrets to winning every negotiation with us in August! In the meantime, here in today’s blog, I want to talk about one crucial element of Chris’ approach that you might not be using to your advantage… and that might surprise you!

How to Show You Care

When you first learn of Chris’ background as a 24-year FBI veteran whose specialty was negotiating with international kidnappers, it’s easy to let your perceptions slip into Hollywood-fueled notions of a gruff, intimidating hard-ass who’s going to out-power you to win the negotiation. Then when you see him, his rugged looks and raspy voice only perpetuate this impression.
So with all that in mind, it’s often surprising when Chris reveals the real key to effective negotiations.
It’s not intimidation. It’s not power. It’s not any of the qualities you probably think of reflexively.
It’s empathy.
Or, as Chris calls it, tactical empathy.
When you stop and think about it for a minute, it makes a lot of sense.
If you were selling your biggest financial asset, what would you want from the person you choose to help you? I’m talking beyond their track record or marketing plan… at their core.
You want someone who you believe truly cares about you and the outcome of your transaction.

More Than Meets the Eye

Tactical empathy is more than the ability to put yourself in someone else’s shoes.
It’s communicating to them that you understand their situation.
If you’re not demonstrating to people that you understand where they’re coming from, you’re not likely to get them to agree to what you want.
Specifically, Chris says it’s important to convey some of the fears and feelings the other party is feeling. When it comes to working with a homeowner, that means using disarming statements such as:

These statements allow the other party to feel heard and understood, which is a basic human emotion that everyone wants. Suddenly you don’t seem like a combatant. Instead, you’re someone who is on their side.

Think of all the areas where negotiation comes into play in your role:
Booking appointments, defending your commission, getting listings priced correctly, getting price reductions, handling offers from buyers or on the buyer’s behalf, contingencies and allowances, dealing with other agents, etc.
Plus many more, right?
I’d love for you to start approaching each of these with tactical empathy to see the impact it will make on your results.
To do so, before you actually engage, conduct this exercise. Put yourself in your “opponent’s” position and ask these questions:

Could your negotiation skills need some refinement (if not drastic improvement)? If so, come join us at Summit to learn directly from Chris Voss, Tom Bilyeu, myself, and everyone in attendance exchanging ideas and working toward a better real estate experience for all. I personally guarantee it will be a great experience!
Success Summit August 13-16, Anaheim, CA
Never Split the Difference on Amazon

10 Reasons Why You Need Success Summit in Your Life

Reason 1: Actionable Ideas and Systems! Anyone who’s been to Summit knows it’s not a “rah-rah” motivational seminar. Instead, it’s all about sharing actionable ideas and systems you can take back to your office to get more business done. On this year’s agenda, I’m super excited to share with you… …37 different ways to generate […]