Q1 Is Done: How Are You Doing? 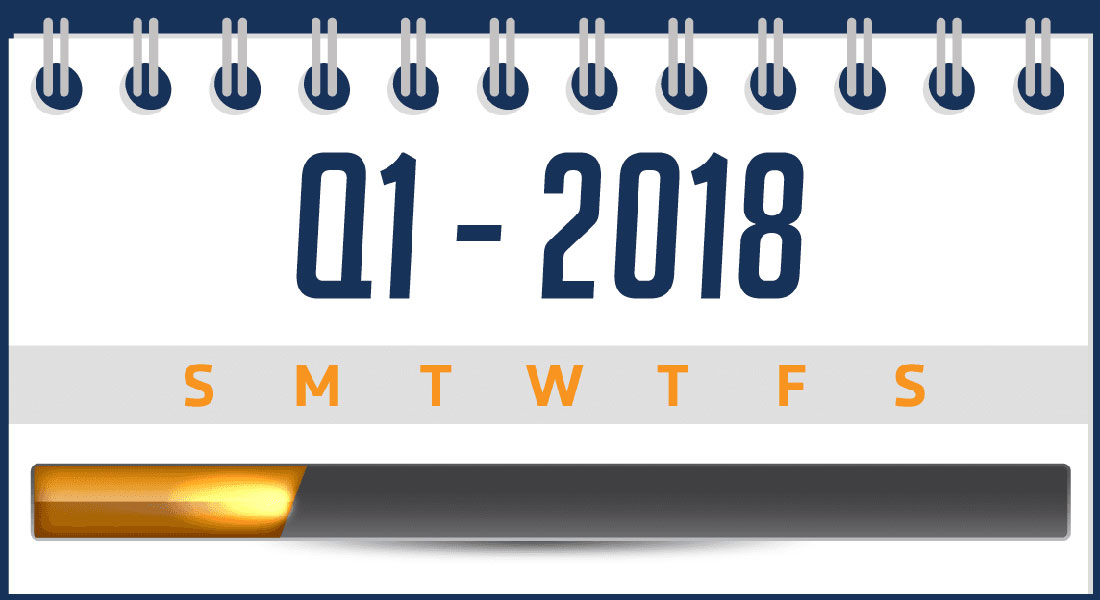 So… Q1 is coming to an end.
You know what that means…
It’s progress report time.
You should have achieved 25 percent of your goals by now.
But have you?
Before we get to your goals, I encourage you to read this awesome story from coaching member Tyler Whitman in New York City. He posted this in our members-only Facebook Group just a couple days ago:
—–

“I started with my amazing coach almost exactly a year ago, the same time I started my four-person team. The team had a solid first year and we learned a ton. Made some mistakes, of course. But we nailed the mental toughness and always got back up. Ultimately, we missed our 2017 goal pretty substantially. (The goal was suuuuper ambitious, to be fair.)

This year’s goal is even more ambitious. We planned to sell $100 million in real estate. When we were planning it, I just kept laughing at the possibility. It was a nice mixture of ‘never gonna happen’ and ‘but what if it does?’

That meant a 2018 Q1 goal of selling $25 million to be pacing for the big goal. Our previous best quarter was $16 million.

As of today, with 5 days left in Q1, we are at $32 million sold, and are expecting more in the coming days.

Thanks to my coach, thanks to Tom Ferry, and thanks to this group for keeping my fire lit and my head outside the box.”

—–
I wanted you to read this to illustrate that even laughably ambitious goals are achievable.
Tyler’s team’s previous best quarter was $16 million… They just did $32 million with the help of their coach!
So as we check in on your goals, even if you’re off pace, don’t get discouraged.
Get serious.
Seek greater accountability.
Seek more structure.
Just three months ago, Tyler never dreamt he could achieve what he accomplished in the last 90 days. Now he made it a reality… and then some!
With the discipline to follow your plan, anything’s possible.
That means there’s still time to get back on track to achieve your 2018 goals and make it your #BestYearEver!

Let’s Check In on Your Progress…

Ask yourself these questions to gauge your progress toward your 2018 goals:

It’s always good to know where you stand.
If you’re behind on your goals, don’t be the ostrich with its head in the sand.
Identify what’s holding you back and how you can overcome those obstacles.
Face your goals head-on, up your discipline and focus, and do the things that give you the power!
If you’re struggling and can’t figure out why, contact us. We’re here to help.
Here’s to a Tyler Whitman-type Q2! Keep your head down and go get it! 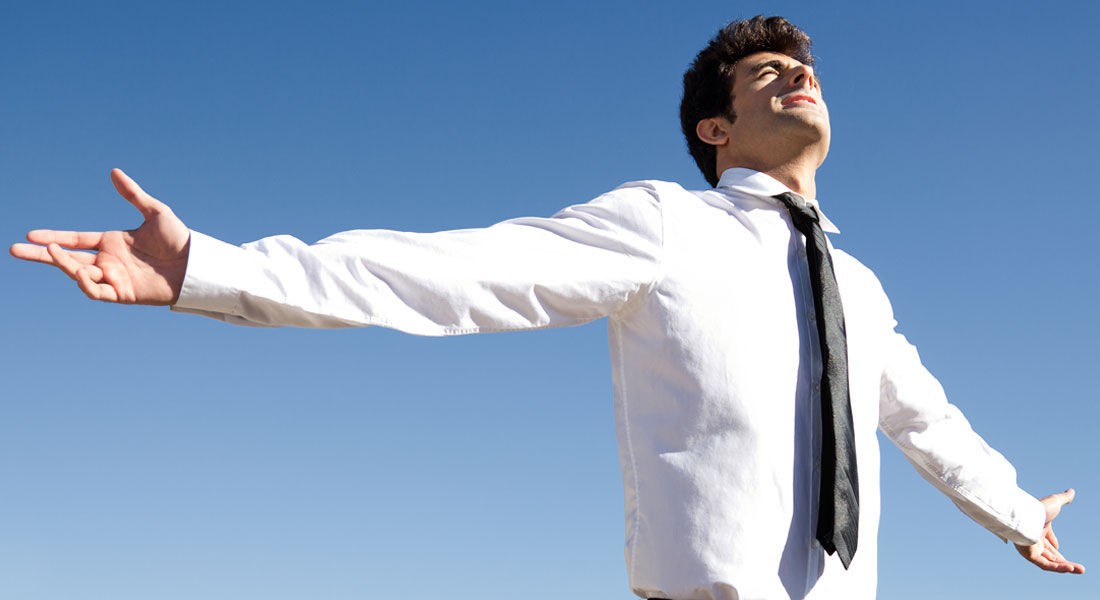 Here at TF HQ, we’re closing in on Summit and it’s a very exciting time of year. But it’s also a very important time of year for anyone working toward an annual goal. Like YOU. That’s exactly why I’m checking in with a quick wake-up call… 7 Months Down… How Many to Go? August 1 […] 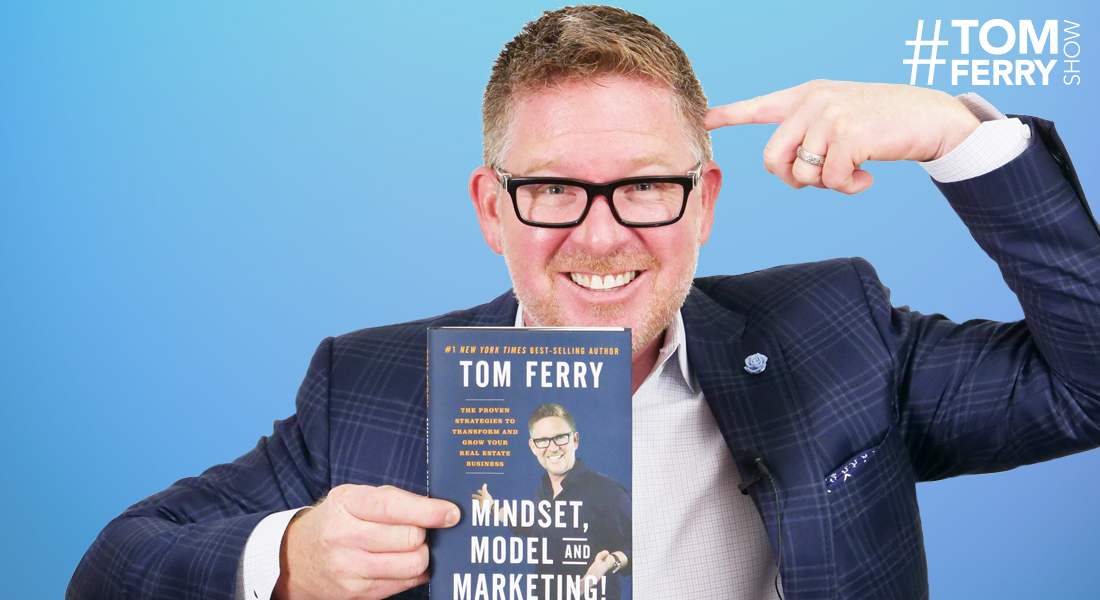 3 Important Questions to Make 2018 Your Best Year Ever – #TomFerryShow

Full disclosure: There was a point a couple months ago when I wasn’t feeling myself. I’d been traveling a lot, feeling a bit tired and even burned out. It’s not like me to lose my mojo like that. So I talked to my coach and explained that my energy level just wasn’t where I wanted […]