Looking Back to Move Forward: Reflections, Lessons & 10 Questions from a Crazy 180 Days 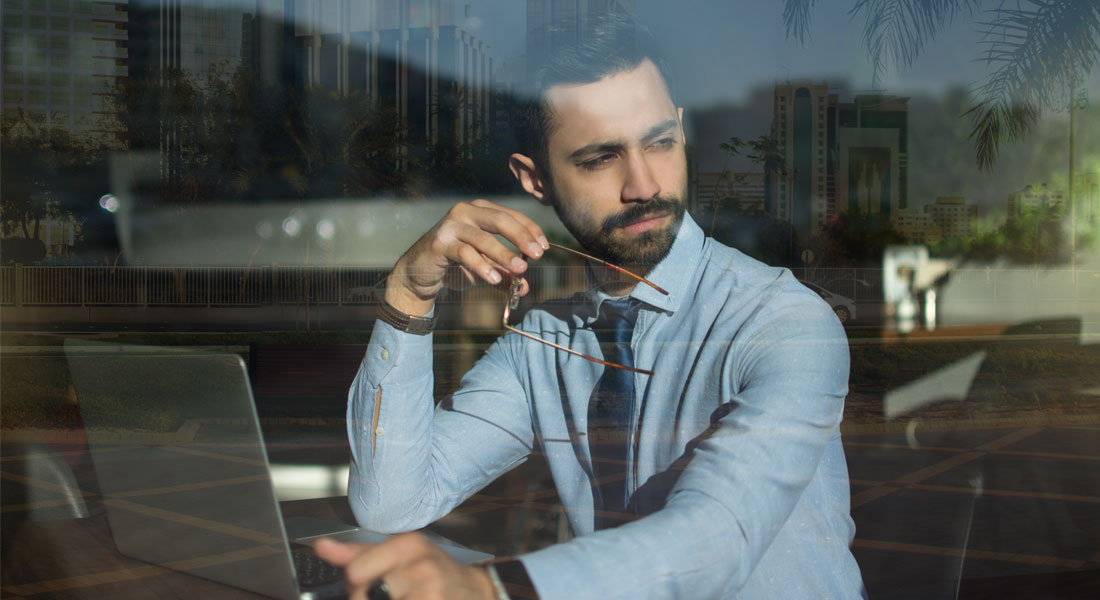 Sometimes I use this blog to walk you through quarterly “progress reports.” Today I’m taking that concept in a little different direction.

You see, it’s been just over six months since our offices were ordered closed due to the pandemic, and my team started working from home. For some of you, the changes might’ve started sooner and been more profound; others might not have been affected much at all.

Whatever the case, you have to agree 2020 has been a year of being forced to make adjustments… where flexibility has been a huge key to success.

And I think it’s valuable to look back to see – despite the tragic circumstances – how much progress you’ve made over the last 180 days or so… and what lessons can be learned through those experiences.

10 Important Questions to Ask Yourself

I came up with 10 questions I want you to ask yourself, and I’ll share my answers as well.

I’m going to give you all the questions first. I suggest you read each one and think about your answer. Then keep reading below to see my response.

Here are my responses:

How adaptable were you?

Things changed very quickly when the severity of the virus became apparent. I’ll admit in late February and early March, my plan was to maintain the status quo and continue holding live events. But every day brought new developments, and soon it became obvious things were much more serious than originally thought. At that point, my team and I accepted this new reality and adjusted on the fly. I’m really proud of how seamlessly we made that transition.

What lessons did you learn from needing to adapt?

Sometimes things are out of your control, and whether you like it or not, resisting them is not productive. You must accept the reality of the situation, confront it head-on, and respond accordingly. I’ve often said, “It’s not what happens that matters most. It’s how you respond to it,” and this crisis only solidified that belief for me.

What was the biggest change you made in your business?

Three things come to mind… We created Pivot to keep people moving forward, which has since become a whole new, permanent, subscription-based offering called Tom Ferry Training. We transitioned Success Summit to virtual only and put on what many considered the best Summit ever. And we’ve now created our Elevate series of quick-hit training events – just three hours each and extremely affordable – on six of the most hard-hitting, relevant topics in our industry right now.

What are you most proud of?

Two things here: One, our ability to help people when they needed it most. We created Pivot with the specific objective to keep people’s businesses moving forward in the face of adversity, and we were able to help them do that. Second, the collective mindset of my team… No complaining. No hesitation. They just rolled with the changes and stepped up to serve.

What needed changes have you resisted… And what has that cost you?

We’ve used video to our advantage for many years… from the #TomFerryShow, to being the first (and only?) to do video coaching sessions with our members, to offering a live stream of Success Summit every year…

But I now recognize that we could have used technology even more before the pandemic, which could have potentially brought our events and messages to a wider audience. The world at large adapted to “going virtual” far more quickly than I ever expected.

What did you discover you could do better?

We’ve always offered coaching programs and events, but the last six months forced us to think about how we can diversify our product offerings. I’d say we’re much better equipped to serve people at different stages of their real estate career now than we were at the beginning of 2020.

What holes in your business did the pandemic expose? Have you fixed them?

Continuing from my last answer, we realized we needed an entry-level product for those who aren’t quite ready to join coaching. We created that with Tom Ferry Training. We also needed to re-think events that typically took months to plan in order to get time-sensitive information out quickly to busy professionals without dominating their schedule … That resulted in Elevate, our new six-event training series on highly specific topics that are just three hours each.

What do you need moving forward?

We were able to identify a couple gaps in our upper management structure, and we just recently made some hires to put the necessary leadership in place. Looking to the future, we now know we need to always maintain an open mind and be ready for anything.

Looking back, was change harder or easier than you thought it would be? What’s the takeaway from that answer?

Although it was tons of work, definitely easier. When change is forced upon you, you simply adapt or get left behind. When change is a choice, however, people tend to agonize over it and resist it. I hope the last six months have taught everyone that change is not as difficult as it might seem. I’m not saying it’s easy or comfortable, but that’s where the growth happens!

Are you a better agent/businessperson today than you were six months ago? Why or why not?

Yes, definitely. Our toolkit is bigger and we’re better equipped to provide different experiences for people and reach new audiences we weren’t able to connect with previously. Plus we all learned that we perform at our best when the pressure is on.

I’d love to know your answers and what you thought of this blog. Let me know in the comments below! 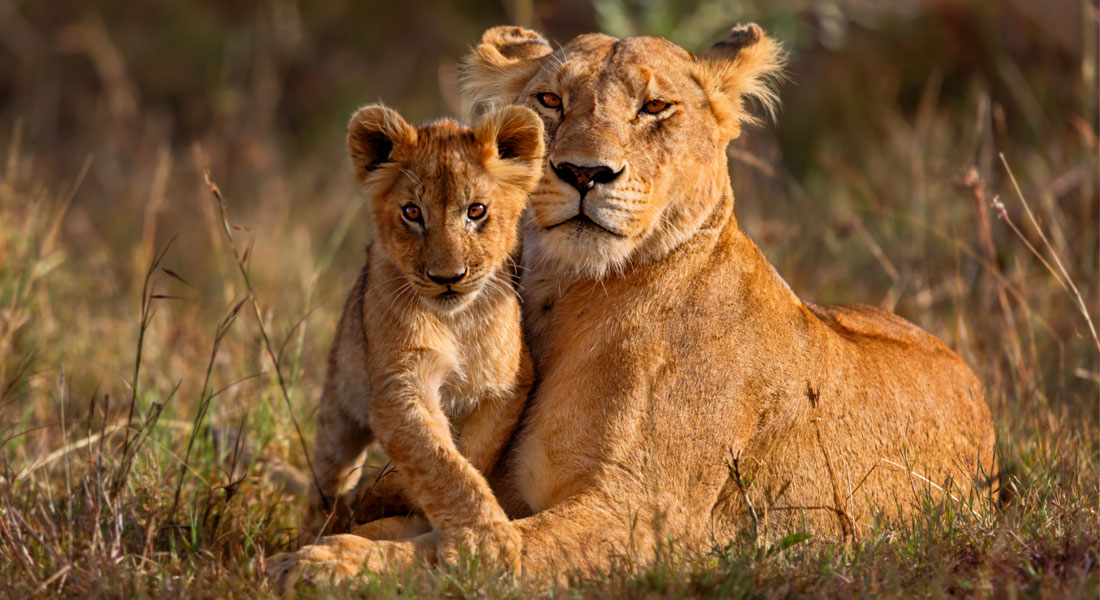 I shot a live video for our coaching members a few days ago sharing some of the thoughts going through my head right now and some advice on how to deal with everything the world is currently facing. For today’s blog, I’m boiling down that advice to three crucial points. These are certainly different times. […]