The ‘Choose Your Hard’ Paradox: Why Life Gets Easier When You Accept that It’s Hard 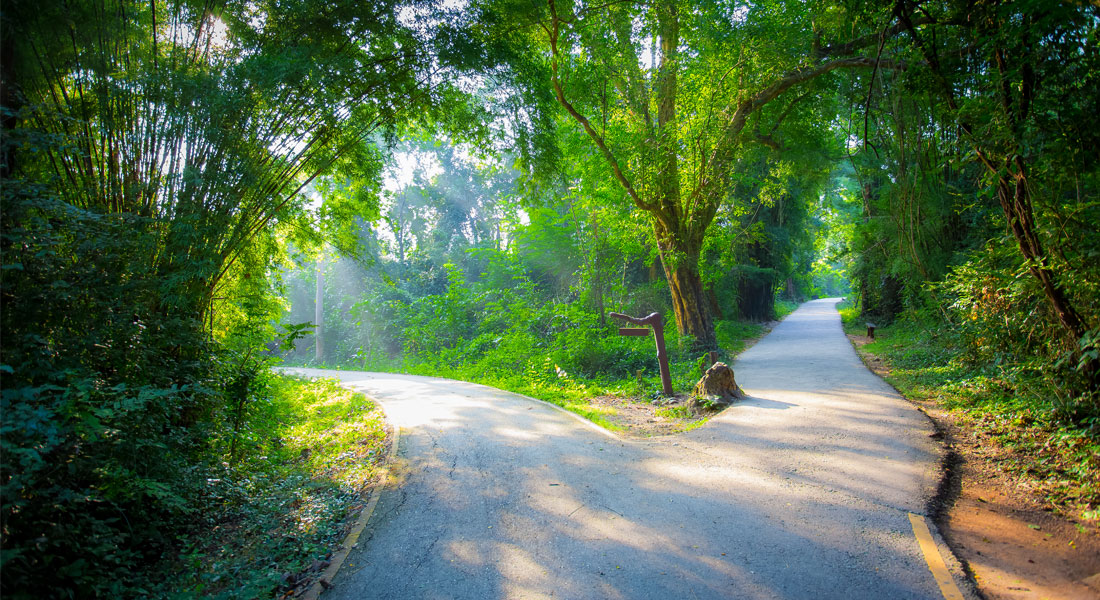 If you’ve been paying attention, you might’ve noticed I’m really big on this concept of “Choose Your Hard” right now.

Lots of things in life are difficult. Being extremely busy is hard, and so is having no business.

A few months ago, I wrote this blog contrasting two big lists of things that are hard.

Today I want to dig in a little deeper to really make this concept clear to you.

Put simply, success isn’t simple. It comes from doing the work. Even when you don’t feel like it.

Do the thing, have the power.

Let’s tackle a few examples to illustrate the point further…

Shooting Video When You’re Scared of the Camera

Yeah, that’s hard. It’s hard to put yourself out there when you’re uncomfortable with how you look or sound. It’s hard to get over your insecurities. It’s hard to devote time to shooting a new show or video when there are a million other seemingly more “urgent” tasks on your plate. It’s hard to continually come up with new topics so you’re always putting out fresh content.

But ya know what else is hard?

Losing out on listings to that “other agent” who does video all the time and is becoming established as your market’s go-to expert. Or wishing you’d had more to offer when that amazing property hit the market… and realizing you weren’t even in the running for the listing. Or generally being perceived as an “old school” agent because you’re not doing the things today’s top professionals are doing.

Look, I get it. Facing rejection is never easy. And picking up the phone means subjecting yourself to rejection time and time again. It can be hard to know what to say (but it doesn’t have to be). It’s hard to reserve those blocks of time on your calendar and stick to them. It’s hard to make yourself vulnerable with FSBOs and Expireds. It’s hard to do it day in and day out.

And then there’s the flip side:

Operationalizing Your Business to Ensure it Runs Smoothly, Regardless of How Busy You Are

Changing how you typically do things is hard. Building systems and putting them in place is hard. Getting your team members to adopt them is hard. Finding time to work “on” your business is hard. Tracking and measuring results is hard. Fine-tuning your systems to ensure they’re running at maximum efficiency is hard.

And on the other hand…

Scrambling all the time is hard. Shouldering the pressure of trying to “do it all” is hard. Running late is hard. Being unproductive due to lack of organization is hard. Apologizing to clients when deals go sideways is hard. Winning back a client or getting referrals from unsatisfied clients is REALLY hard.

Are you seeing the pattern here?

When you don’t feel like doing the things you need to be doing, I want you to think about this.

Either way is going to be hard. Even if the short term feels easier by avoiding your obligations, there are difficult consequences for inaction in the long run.

And the true moral of this story: If both roads are hard, why not choose the one that eventually gets you to a better place?

So… what’s your decision? Are you ready to choose your hard? 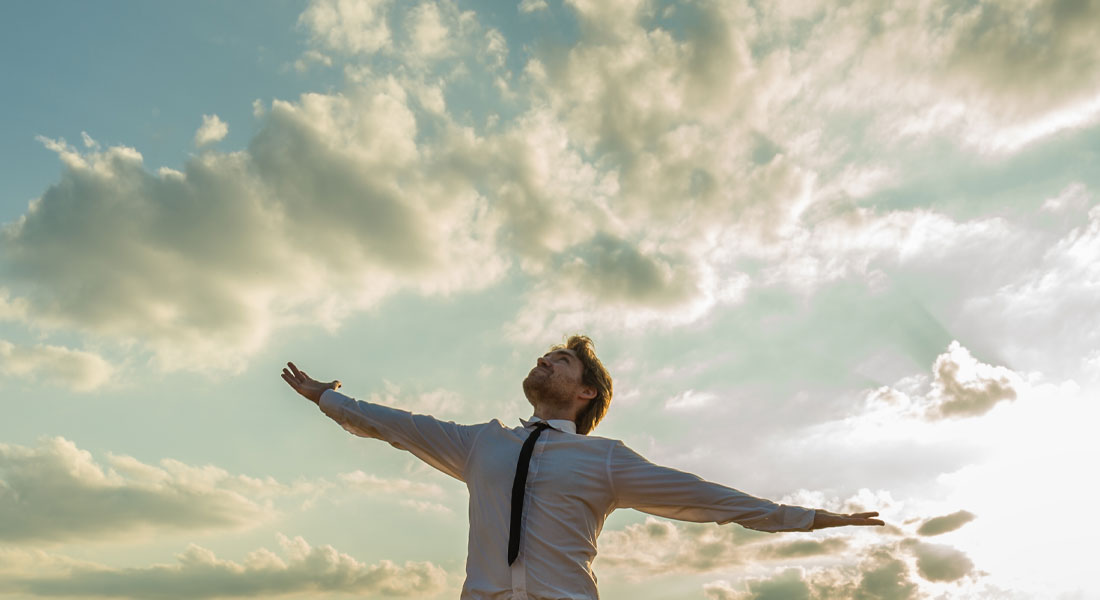 Someone Else Will – AKA How to Stop Giving Your Dreams Away

As a real estate professional, you have unlimited upside. There’s truly no ceiling on how much you can grow and what you can achieve. Which allows you to dream big. Virtually anything you want is within your grasp. Here’s the critical question, though… Are your actions aligned with your dreams? Are you actually doing the […] 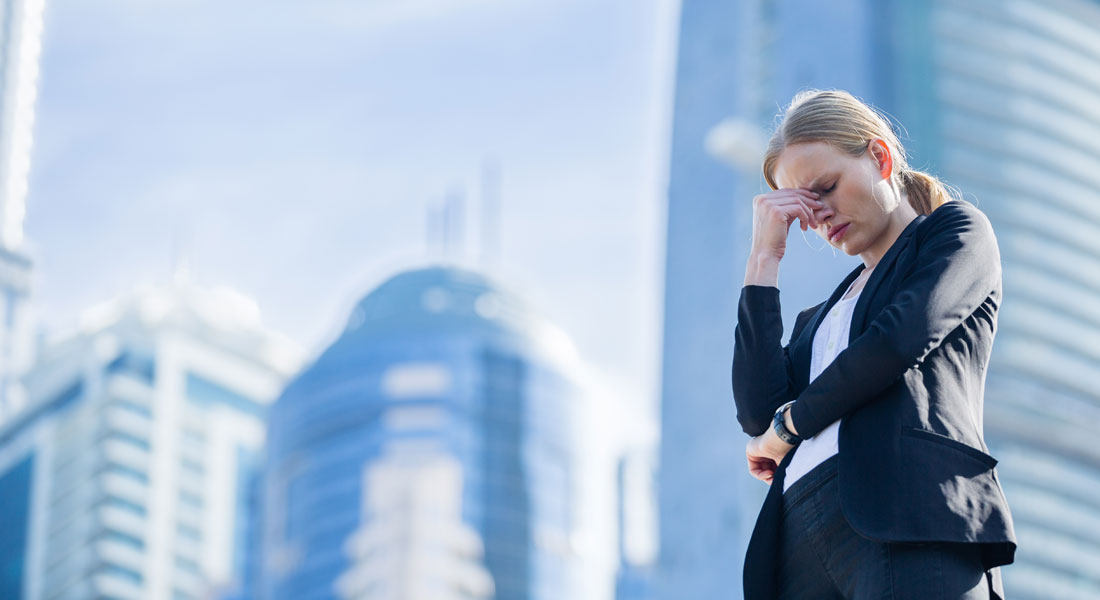 It’s Time to “Choose Your Hard”

These Things Are Hard Making your calls when you don’t feel like it. Tracking your numbers to hold yourself accountable. Convincing FSBOs to let you in the door with a preview meeting. Shooting video when you’re scared of the camera. Knocking on every door surrounding your Open Houses. Practicing your scripts for hours in order […]