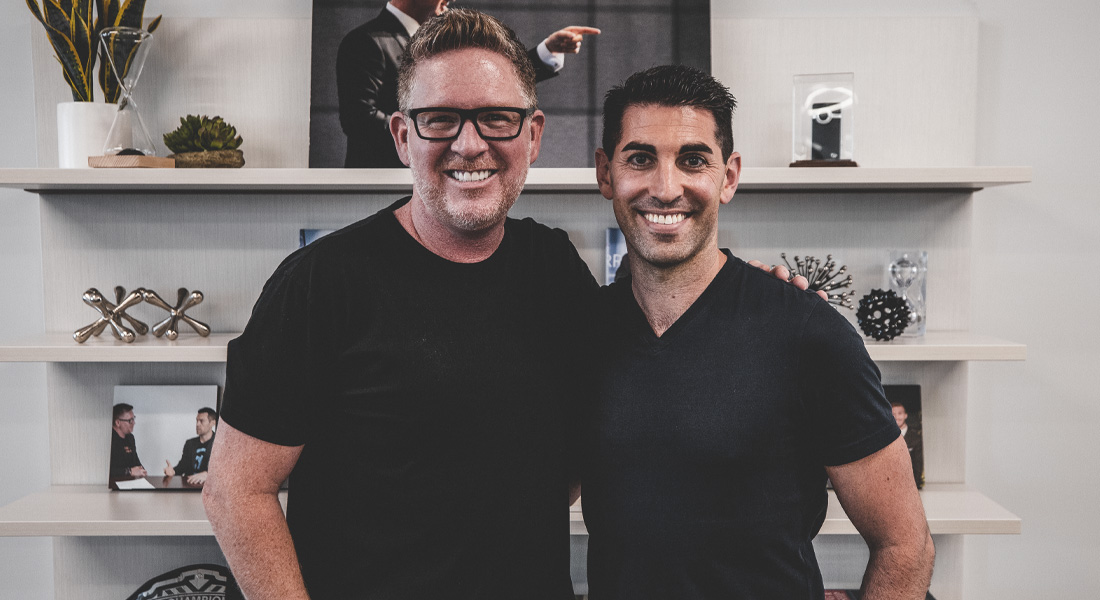 Have you been looking into getting into the luxury market? Or maybe you just want a peek inside?

Jon talks with me on the long, eight-month journey that was filled with hiccups and negotiation fatigue… but ultimately paid off with a $75,000,000 sale!

He covers the biggest lessons he learned during this process. Jon also opens up about being mentally prepared, having the eyes on accomplishing each goal, and how not everything goes as planned.

Our conversation also touches on forming and maintaining your relationships and treating them with respect… because you never know when you’ll be seeing them again.

If you’ve been getting that itch to get into the luxury market or being the expert of your area, then listen to the episode to gain all of Jon’s golden nuggets!

In this episode we talk about…

1:14 – Jon Grauman opens up about the hard transition of working in mortgage and starving for his first year in real estate

3:17 – Jon shares how he was able to persevere and have a turning point in his career

6:02 – Discover how Jon set, manifested, and accomplished his financial goals

7:12 – Listen to how Jon and his wife, Lauren, were able to work together without conflicting their relationship and business

11:56 – Jon shares a surprising passion that opened his world and opened the doors to work in the music industry

13:36 – Maintain and treat your relationships with respect! They might end up being your clients

15:25 – Jon shares the long journey of being part of the 8th highest sale in LA history!

19:15 – Listen to how Jon felt not dealing directly with the principal buyer during this long process

20:38 – You have to be adaptable when dealing with a long escrow process

22:30 – Are you suffering from negotiation fatigue?

38:33 – It’s all about relationships! What are you doing to network?

43:15 – Listen to how Jon manages his 30-minute coaching sessions

46:50 – Follow and reach out to Jon for any real estate questions!