Daring to Be Yourself: TikTok Tactics for Profit and Popularity 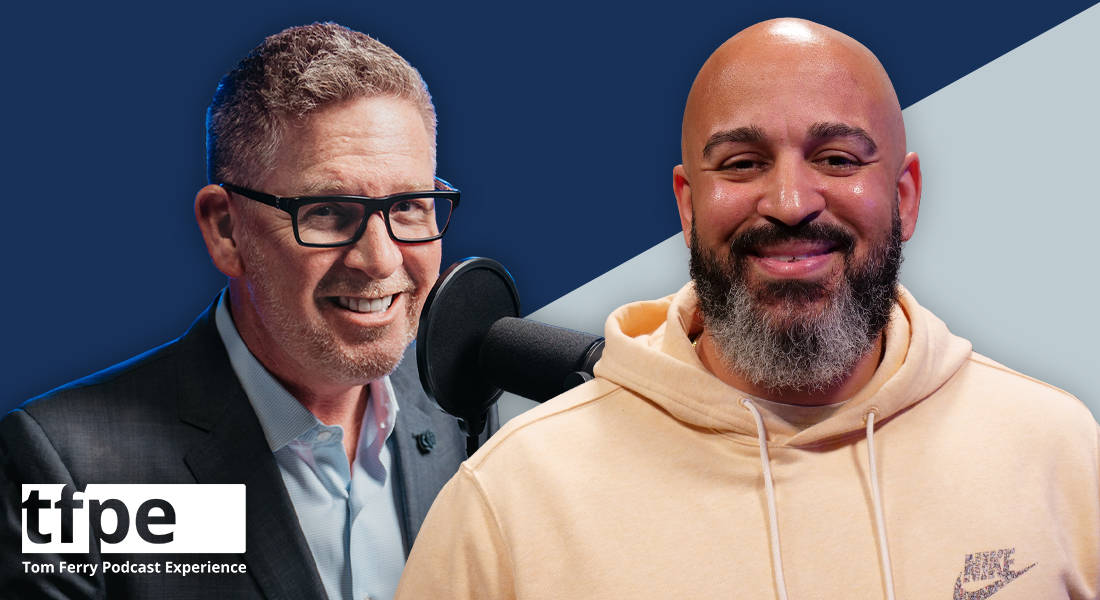 Phil Gerdes has always been a super-scaler, Rockstar agent. But this last December, Phil attended a particularly intense mastermind that changed his entire approach to video, branding, and communicating to his audience. As soon as he returned home, he called an emergency meeting with his entire team to tell them that everything was about to be different.

And the results have been extreme. His following has grown almost 50x what it was just a few months ago, and he’s become something of a local celebrity where fans approach him on the street. This week, Phil shares with me his secrets for building this kind of reputation and how you can replicate it.

The most amazing thing is his secret might almost seem like it has nothing to do with real estate at first. This is not one to miss, so watch or listen, right here, right now.

In this episode, we discuss…

6:38 – What Phil wants people to understand

8:34 – What Phil did differently for TikTok