Make 2022 your best year ever. Get started with your complimentary Business Plan! Access Now
Skip to content 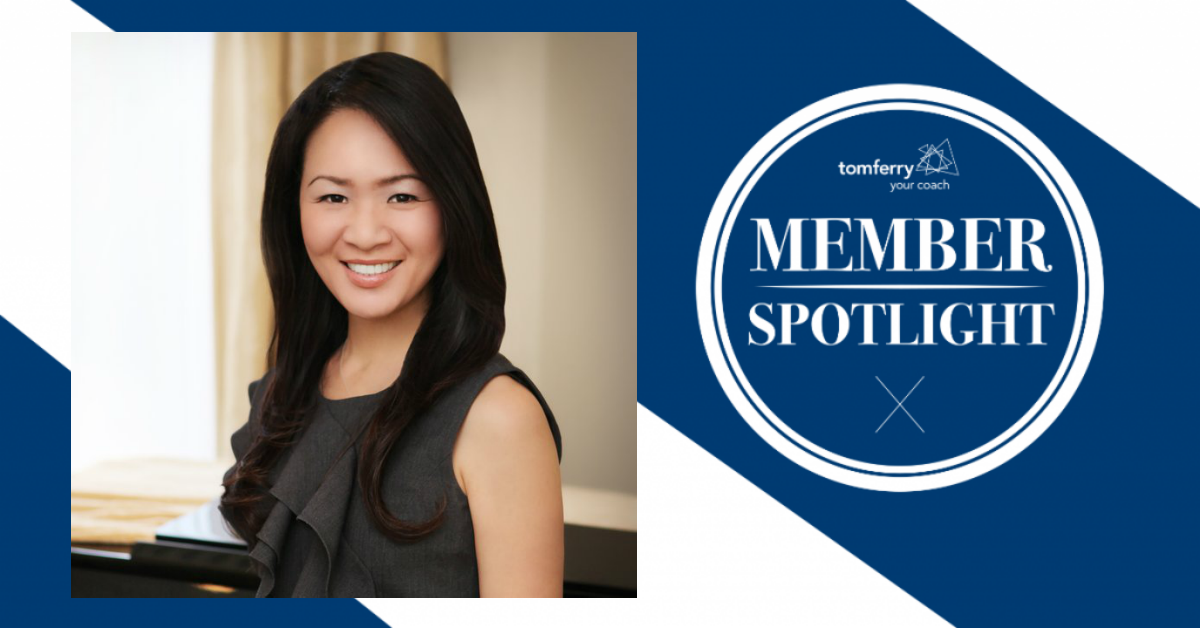 As a full-time broker associate with Keller Williams Newport Beach, Cindy Hanson has earned a reputation for her strong work ethic, professional integrity, and genuine passion for helping her clients achieve their real estate dreams. Cindy joined coaching after attending a Tom Ferry Summit, and most recently closed the year with $26 million in volume and nearly $700,000 in GCI.

Cindy shares her story and experience working with Tom Ferry – Your Coach:

“I’ve been a real estate agent for nine years now.

I was with a different company and was introduced to Tom when he presented in an office meeting.

Then I went to  summit, and I really felt that was the time for me to join coaching.

I wanted to join Tom just because I have a very high respect of him, especially that day. He was sharing his journey and how he coached other agents. They’d been through my position, starting at zero and started working and building their real estate career.

That was something I wanted. So I joined coaching and Tom’s organization.

My production and mindset have completely changed since I joined Tom Ferry – Your Coach.

I am actually more calm and I know what I want.

I used to work a lot, early in the morning, and late at night and because I was at work internationally. At first I just worked whatever hours that I have to, and I realized I DO have a choice.

I will find a time that is working for me, but also working for the other side. I’m more in charge, I’m more in the mode in that this is a business, and I’m doing my way, and at the same time, I’m carrying my clients.

Coaching, helping other agents, to get to the level, and I also can leverage and do more things that I want to accomplish.

Looking back through the years, it’s incredible to see the growth I’ve experienced.

My first year in real estate, I was at zero. I had zero transactions.

My second year, I probably done an average of about 4 transactions. I remember it was pretty sad looking at my paycheck, and then filed taxes afterwards. It was just bare minimum. I believe maybe around $30 – $40 thousand dollars my second year. The third year, was maybe $80 thousand. That was double what I did.

After I joined coaching in 2011, my income DOUBLED.

That was really good and it’s all coaching … I never thought about quitting the coaching program. That really helped me align where I wanted to be.

In 2014 I actually lagged a little behind. There were 2 transactions I was not able to close before the end of the year. So I remain similar to $22 million, slightly less, and then the income was a little bit less, about $514,000.

Of course I want to do more, and I actually feel a little shy and embarrassed, because I travel, I just got back. I said, “Okay, looking at those numbers and what I have right now, I have to get back to there.”

I just had my coaching session this morning, I thought, “Okay, back to work!”

My goals for this year, I’m actually building a team.

I really do appreciate people in my life, especially my coach, helping me become who I am today.

I want to do bigger and better, and be able to help others. I’m just very happy to be able to share anything I can, because I think it’s a beautiful thing. Other people share it with me, how they become successful.

Having somebody guiding you, coaching you to do the right thing, and make the right choices, I think that’s a beautiful thing to have.”