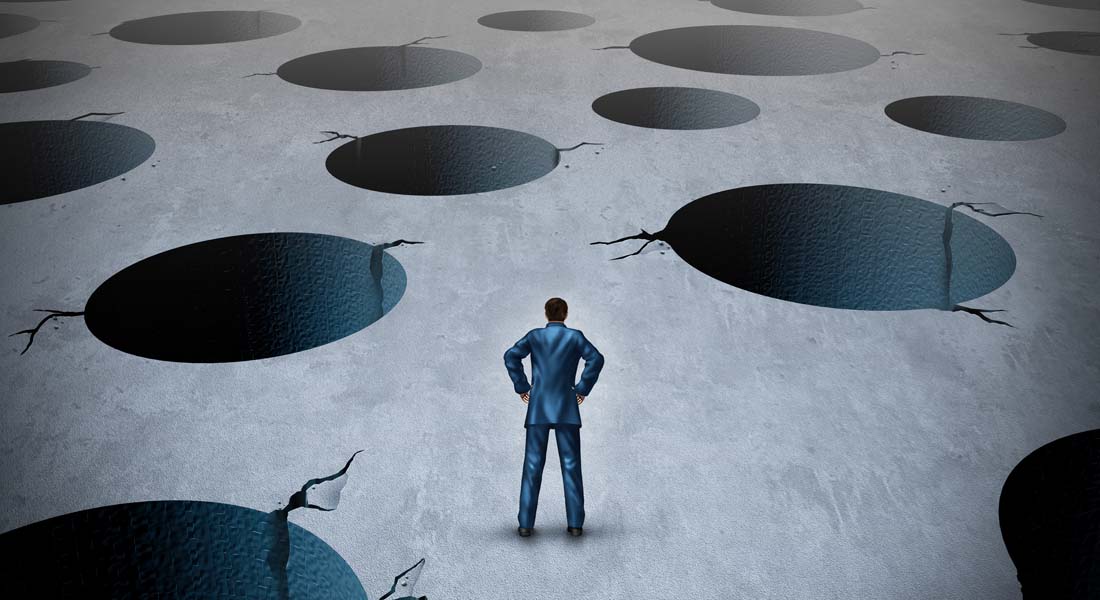 Constructing a team has a huge upside.

It’s also not without some challenges.

There’s a whole slate of potential pitfalls when you’re no longer operating as a solo agent and suddenly find yourself having to manage others.

It’s something I talked about earlier this week when I had the pleasure of meeting with hundreds of agents in Nashville for my first BluePrint event of the year. (Join us at my next one in May.)

Team-Building Pitfall No. 1: Hiring Without Clarity of Roles

Many team leaders have found themselves saying, “We’ll figure it out” when it comes to hiring people they want on their team, but hiring without clarity on what a role entails is a big mistake. Get clear on what you need, create the job description, and then hire specifically to that role.

Problems that get ignored become bad habits. And bad habits have a way of undermining your whole team culture. So don’t let problems slide. The longer you wait to address them, the bigger they’ll get.

Team-Building Pitfall No. 3: Failing to Include the Right People in Your Team Details

When building a team, be sure to keep the meaningful people outside your team in the loop. I’m talking about your broker, your manager, your coach, and whoever else might be involved in your business, but not one of your direct team members.

You’ll quickly discover that things that worked for you as a solo agent don’t necessarily translate – or scale – to your team. A solo agent might be able to rely on non-repeatable lead sources, but that’s not going to work for your team. Always think “repeatable and scalable” when it comes to assembling your lead pillars.

Team-Building Pitfall No. 5: Allowing Agents and/or Staff to Slide on Tracking & Measuring

You’ve heard me say it many times… “Track and measure EVERYTHING!” When you build a team, this takes on even greater importance. Which means it needs to be a standard for every member of your team… staff, agents, yourself… EVERYBODY! If team members see you letting some people “slide” on this responsibility, you know what’s going to happen. Don’t let it. Make it a standard and always hold your entire team accountable to tracking the most important metrics for your business.

Team-Building Pitfall No. 6: Displaying a Lack of Discipline as a Leader

Here’s an important pitfall to avoid – leaders need to lead by example, so if you demonstrate a lack of discipline yourself, you’re setting a poor example for the rest of your team. Always hold yourself to the same – or higher – standards as your team members.

Every agent brings their individual skill set to your team. But when it comes to the values your team represents and the standards you establish for your team, each of those individuals needs to conform or be held accountable for it. Nothing will sew division amongst a team faster than the perception of preferential treatment given to certain team members.

Team-Building Pitfall No. 8: Hiring Too Fast & Firing Too Slowly

Team-Building Pitfall No. 9: Being Too Busy to Pay Attention

As a solo agent, you might’ve been able to let yourself slide a bit when it comes to managing your finances. Doing that with a team is only asking for trouble. When running a team, make sure your books are always up to date. Not only for peace of mind, but for smart business practices. The more you know what’s working, what’s not, how much things cost, and whether or not you’re profitable, the better off you’ll be in the long run.

Team-Building Pitfall No. 11: Getting Involved in Office Drama

It should go without saying that office drama is unhealthy for business. What’s even worse is when the team leader is actively participating in it or fostering it. Don’t do this.

The best financial bonuses are directly related to team profitability. Make it simple on yourself and equitable for all – when the team does X, you get Y.

Team-Building Pitfall No. 13: Assuming Everyone Can Do What You Do

Remember what I said earlier about everyone bringing their own skill set to the team? That extends beyond their work ethic and self-discipline. It also relates to the skills and abilities they each possess. Too many team leaders expect every team member to be able to do what you do. Respect their individuality. If they don’t know how to do something that’s important to the team, teach them. But don’t operate from the baseline that everyone should always be able to do what you can.

Team-Building Pitfall No. 14: Going It Alone

Think of all the mistakes you made starting out as a solo agent. Now times that by 100 and you’ll know what building a team is like. Failing to have someone guiding you through the team-building process is a major pitfall. Members of our Team coaching programs not only have their coaches to rely on, but also the entire community to share ideas and troubleshoot challenges. Find the guidance you need before embarking on this journey.

When getting people to join your team, you don’t want to stifle their freedom. But there are times when team standards take precedent over individual freedoms. Creating mandatory time dedicated specifically to lead gen or prospecting will set the tone and show everyone on your team “how we do it around here.” There’s a lot to be said for the sense of community, camaraderie, and competition that’s created when everyone is performing a certain task together. And making it mandatory – not optional – sends a message loud and clear about the importance of prospecting and lead gen for your entire team.

That concept of “how we do it around here” is a big one on my mind lately. (Look for a future blog dedicated to it.) Providing regular, recurring training sessions to your team is one way to foster that culture of “this is the way it’s done on Team Banana.” So make sure to ask your team what topics they’d like to receive more training on, and then figure out how to make that happen.

Team-Building Pitfall No. 17: Failing to LEAD

If you’re the team leader, you need to deliver that leadership mentality and charisma to your team members. If that’s not your personality, maybe you need a sales manager or someone who can convey that spirit, energy, and attitude your team requires.

Team-Building Pitfall No. 18: Not Being Coachable

Being hardheaded, thinking you have all the answers, or just being unwilling to change are not qualities team members look for in their leader. It’s up to you to lead by example by always being coachable and being open to new ideas. Which brings us to…

Team-Building Pitfall No. 19: Failing to Act on Feedback

If you have an open mind and you hear a good idea, what do you do? You implement it, right? Well, your team is relying on you as their leader to do the same thing. So when someone provides feedback or a better way of doing things, don’t fall into the pitfall of empty promises or just humoring them. Instead, take action! Put new ideas into practice! Not only will it please your team members, but those new ideas are likely to move your business forward. 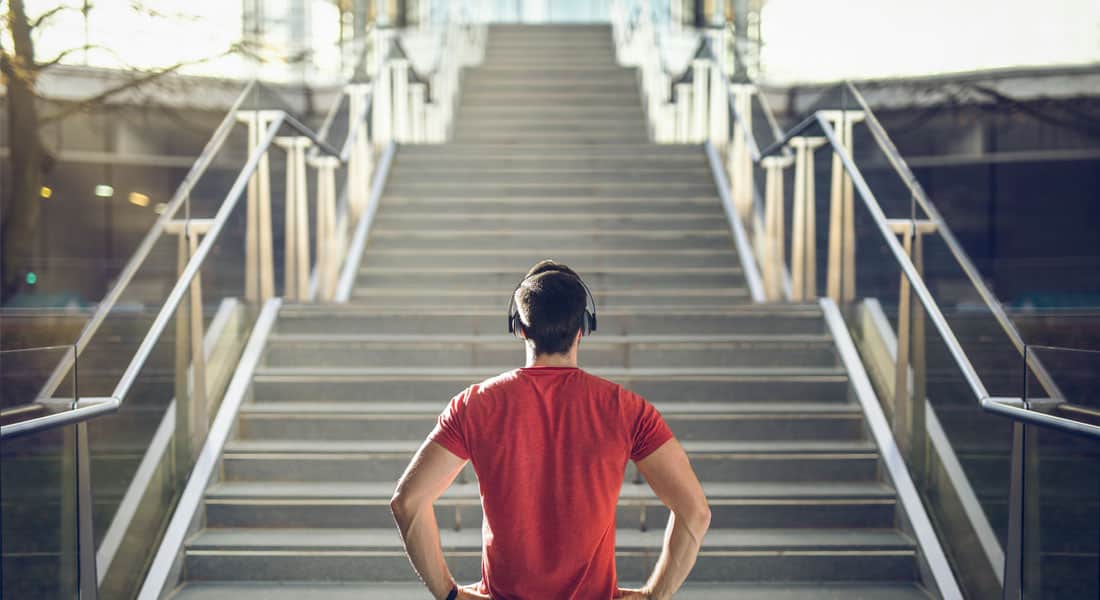 Year-End Recap: Looking Back to Prepare Yourself for 2023

We’re just three days away from the start of the new year… How are you feeling about it? Are you ready? Honestly ask yourself, “Am I committed to get the most out of myself and my business in 2023?” To help you enter the new year fully prepared, I’ve collected some of the best shows […] 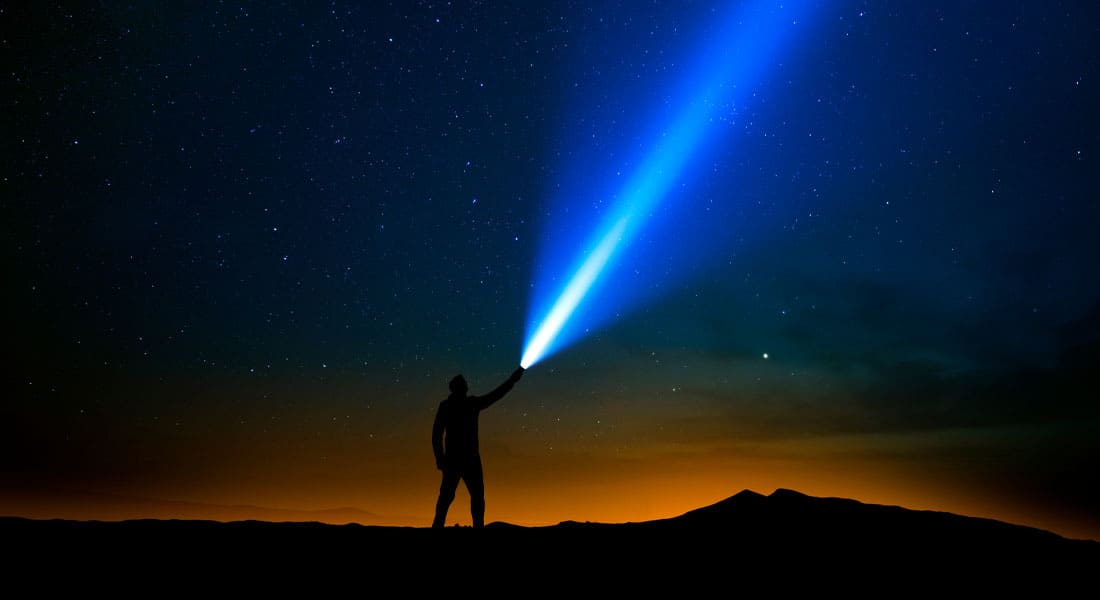 Be the Light in Uncertain Times: 6 Ways to Create Certainty as a Real Estate Agent

Let’s talk about how to create certainty as a real estate agent. “If you can’t create certainty, you’re dead in this environment.” Sounds harsh, doesn’t it? I said those words during an exclusive webinar with KCM’s David Childers… and I stand by them. Because the ability to create certainty is everything. The last 29 months have […] 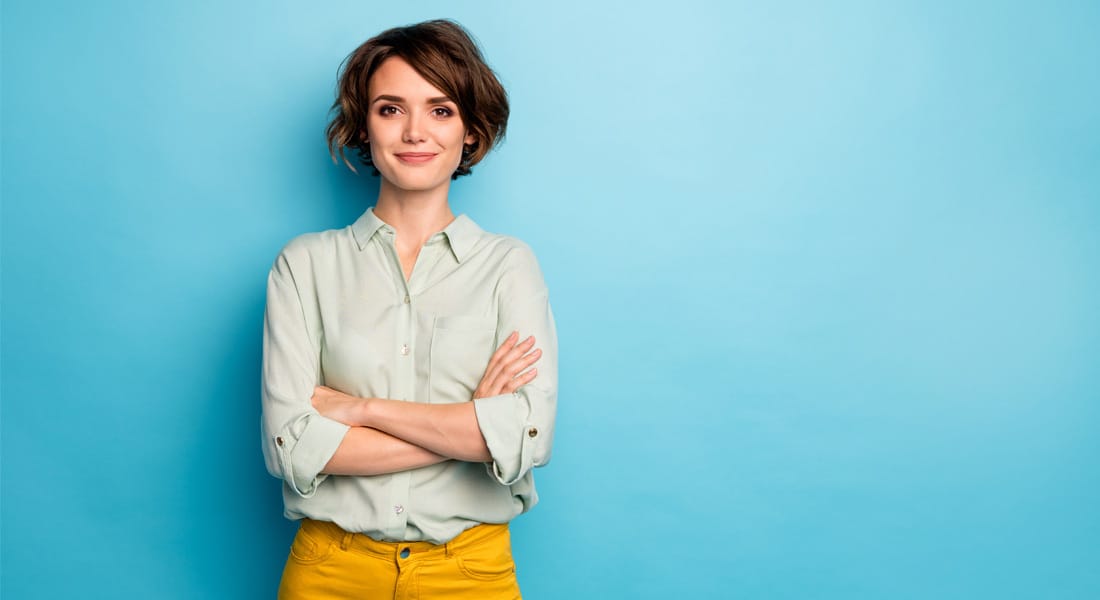 4 Ways to Achieve ‘Know, Like, & Trust’ in Your Market

Confirmation feels good. If you’ve been watching my videos or reading this blog recently, you know I’ve been emphasizing the importance of establishing “know, like, and trust” with consumers in your market. So, when I opened the National Association of Realtors 2022 Home Buyers and Sellers Generational Trends Report to find that “reputation and trustworthiness” […]