Doubling Down on Old School

A Case Study with John Collins 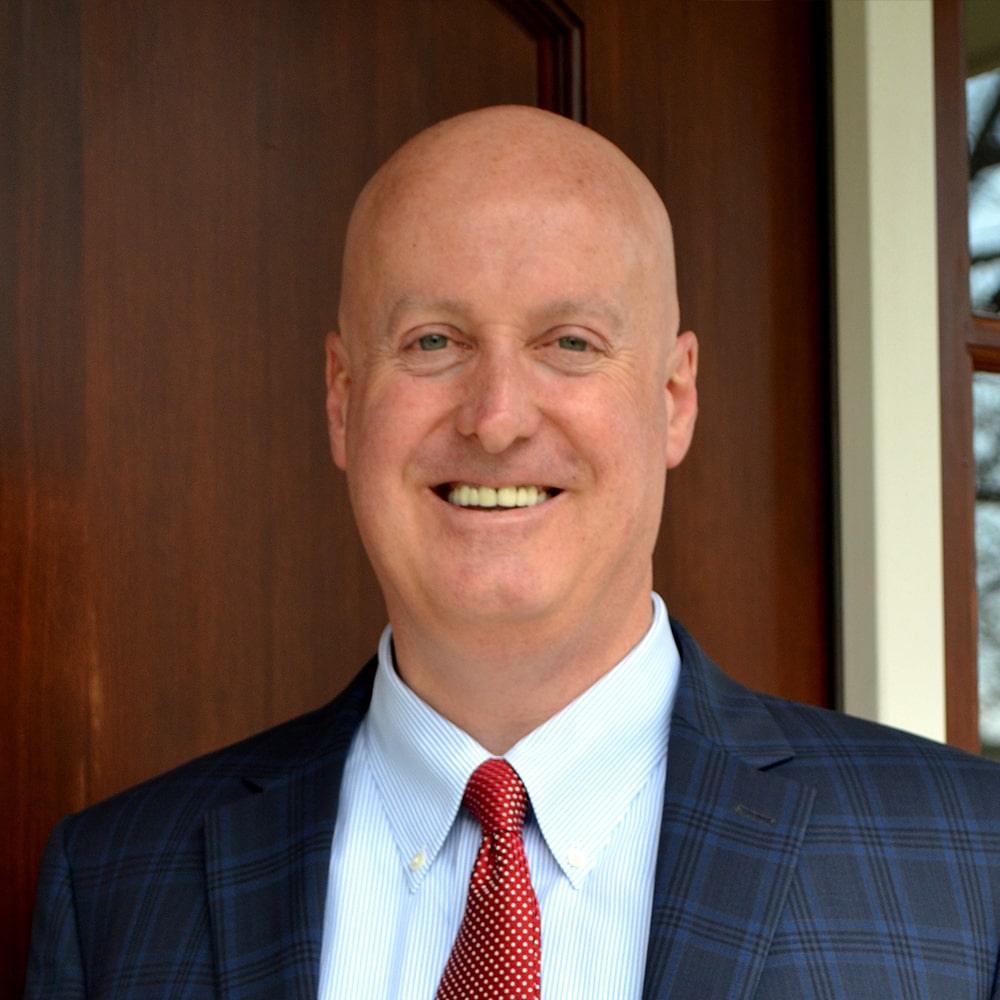 With consistency and the guts to commit to the spend, it’s a numbers game that works. It puts your name and achievement in front of people – and sometimes it lands on their kitchen table.

John moved to Paoli, a suburb of Philadelphia, immediately after college. Besides himself, he has a buyer’s agent and an assistant.

He tried USPS Every Door Direct Mail, but it didn’t work for him. Now his approach is as follows:

Through 2021, John mailed based on seasonality. Most market activity is April–June, so the mailing distribution tilted toward spring, dropping slightly in summer and autumn, and decreasing substantially during the winter months.

In 2022, John began consistently sending 2 mailers a month every month, and has seen better results.

Once a quarter, John sends a mailer featuring two cartoon characters talking. All the other pieces are proof of production. The goal is to keep it simple and keep his name in front of people.

Keep the Competition in the Dark

Once a year, John goes through all the names (it takes him about three hours to do 12,000!), and deselect everyone he knows to be a real estate agent. It’s not about wasted mailing cost so much as he doesn’t want other, local agents to know his marketing practices.

3 Things You Can Do Now

1
Establish whether or not you have the money to go in for the long haul.
2
Calculate your break-even point.
3
Create your mailer image, keeping it simple and consistent. 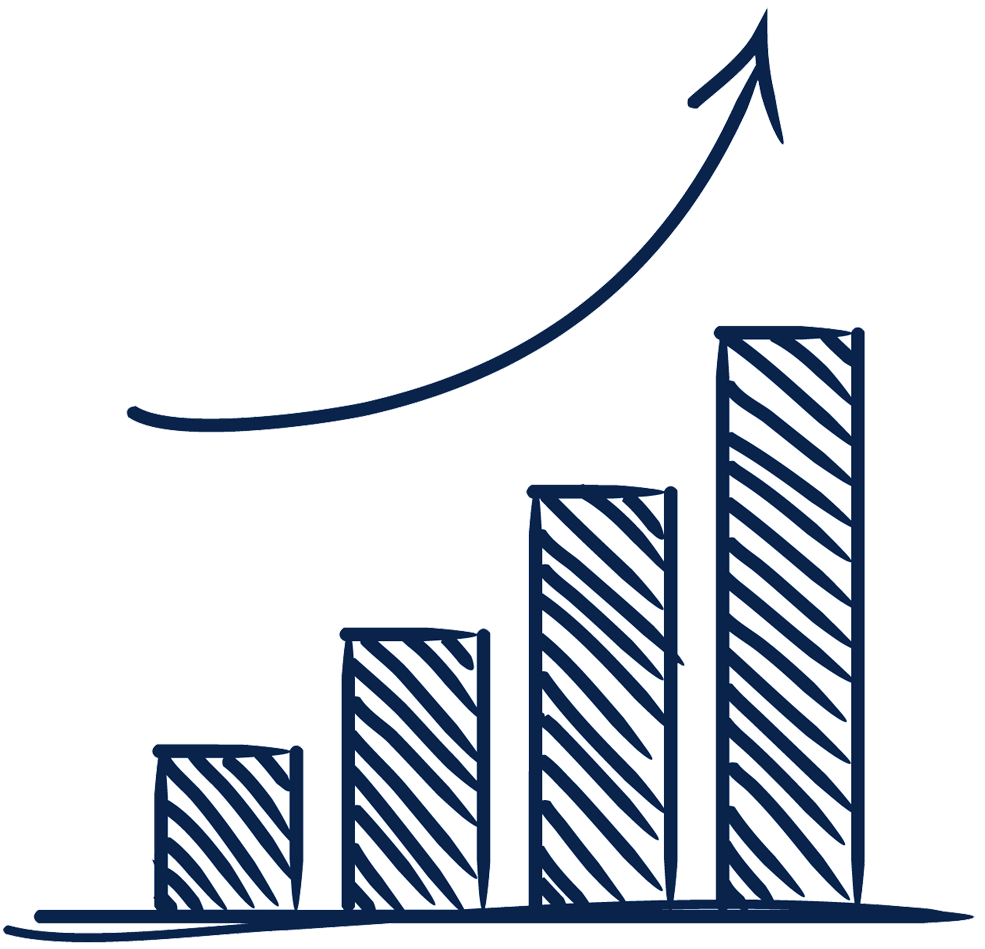 6 Things John Will Do Going Forward 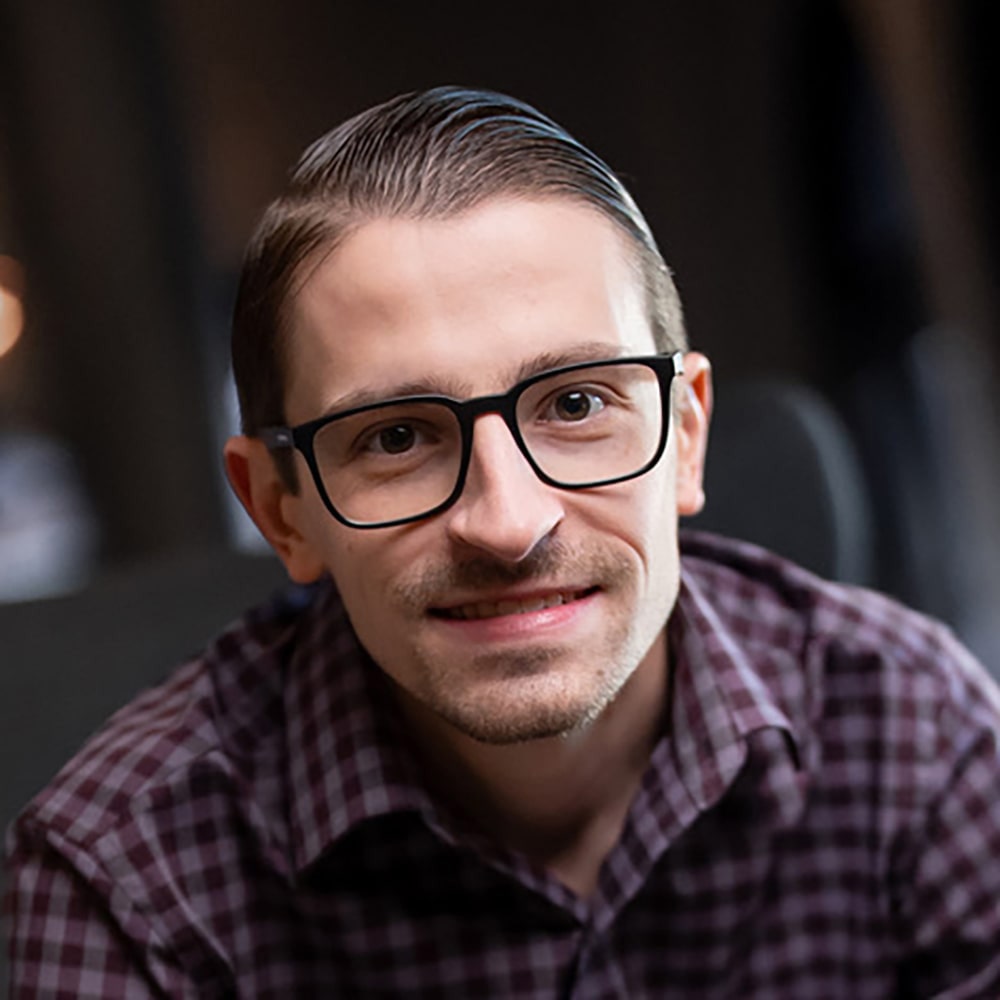 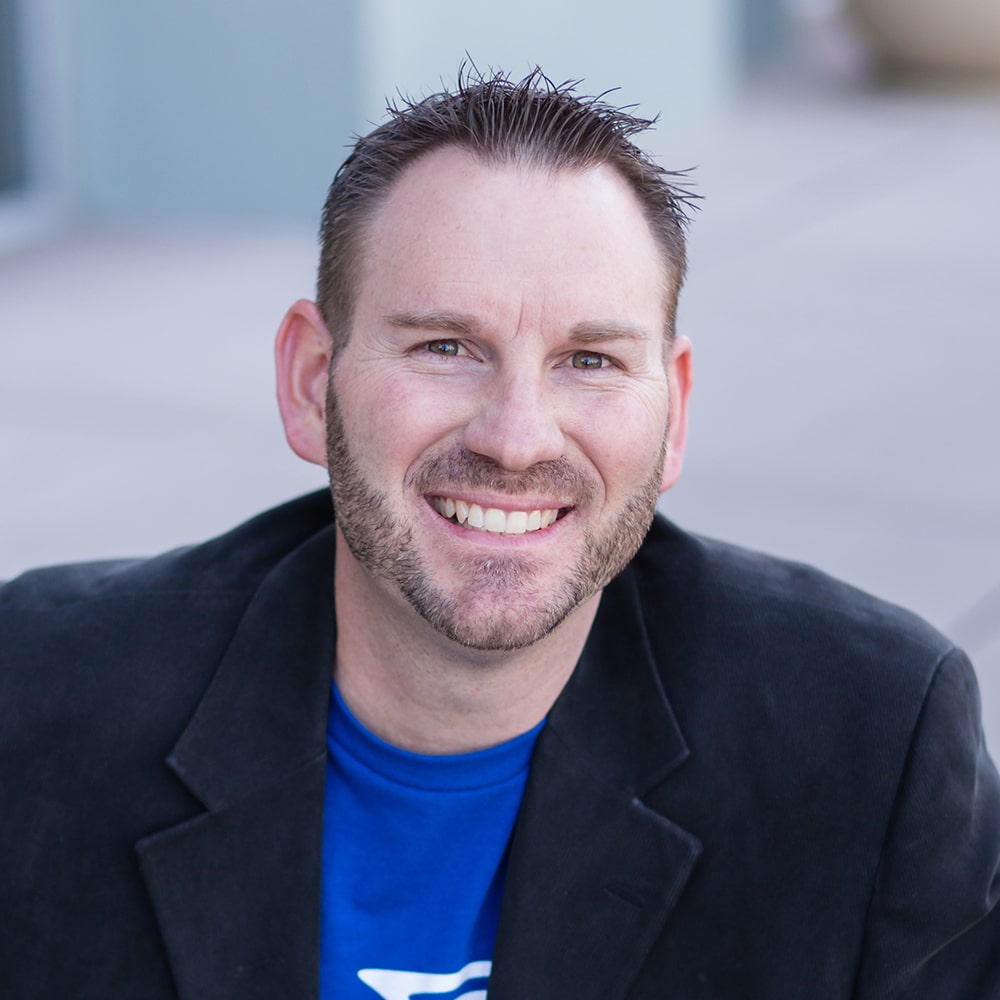 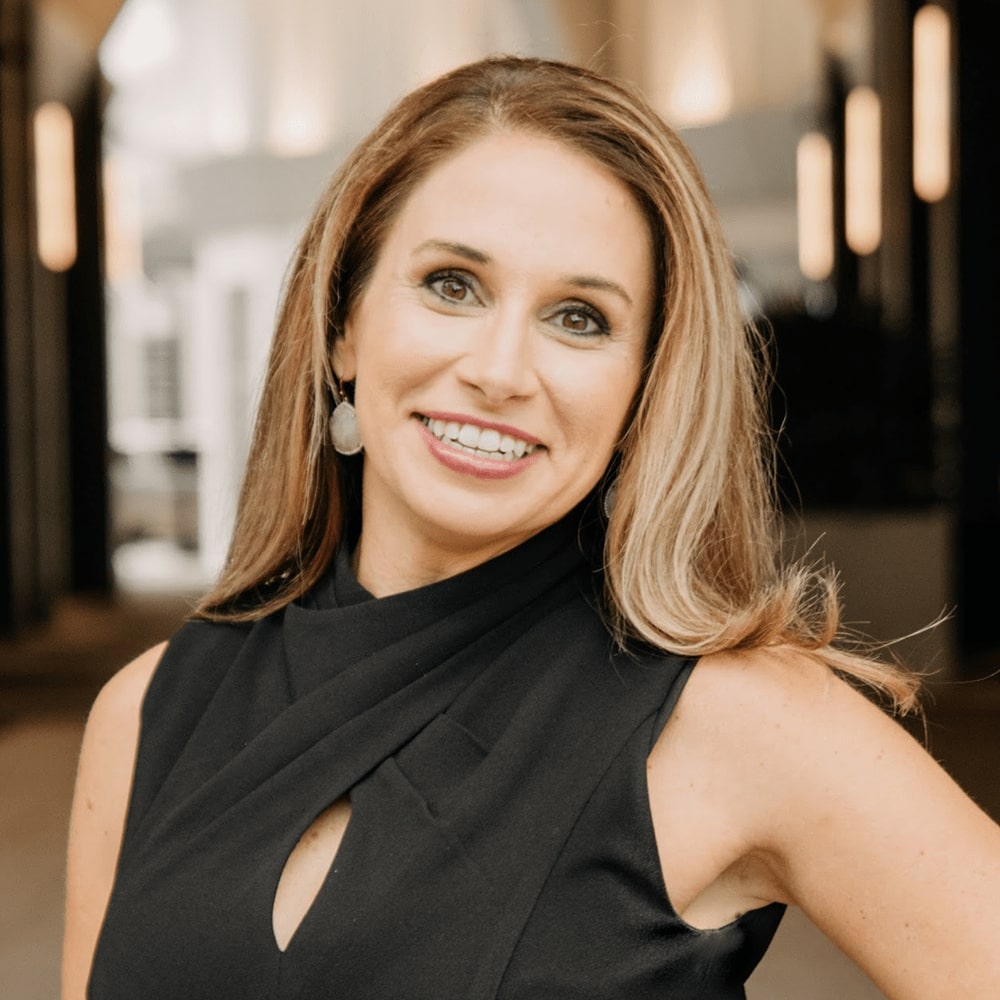 Success Is in the System 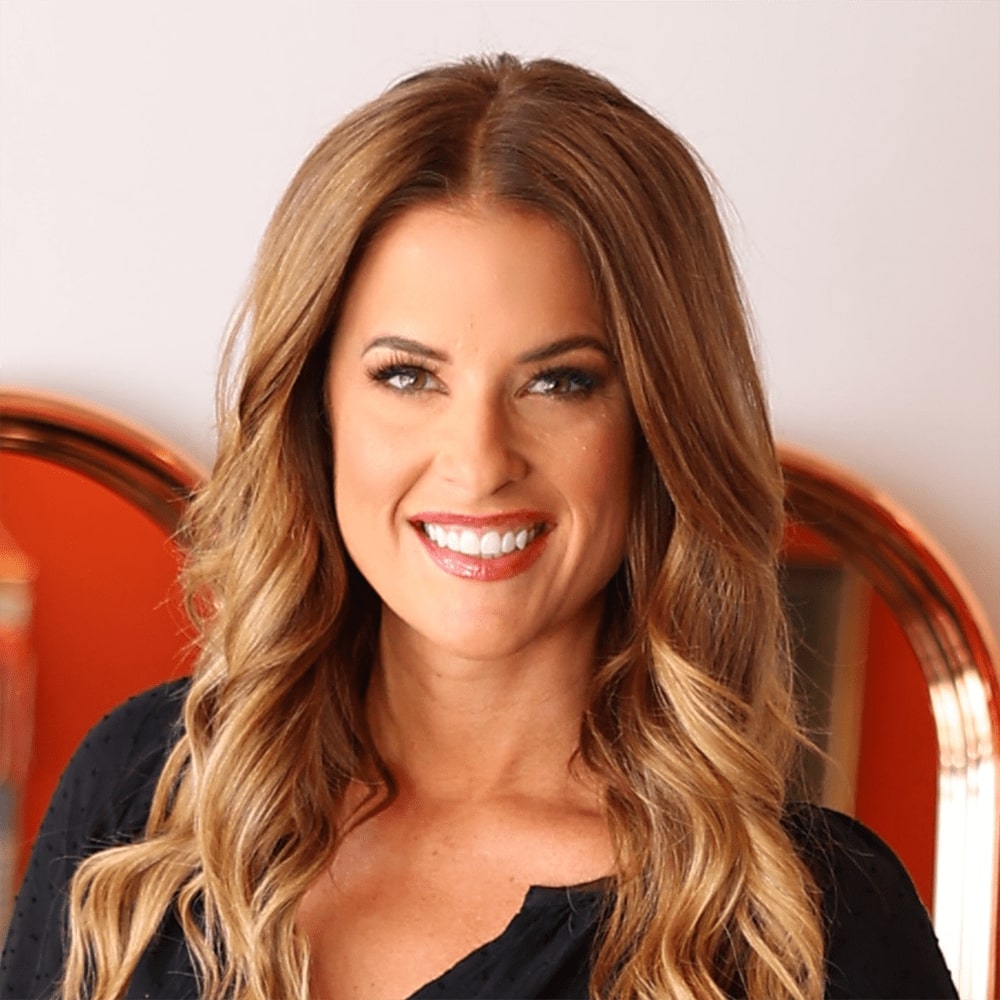 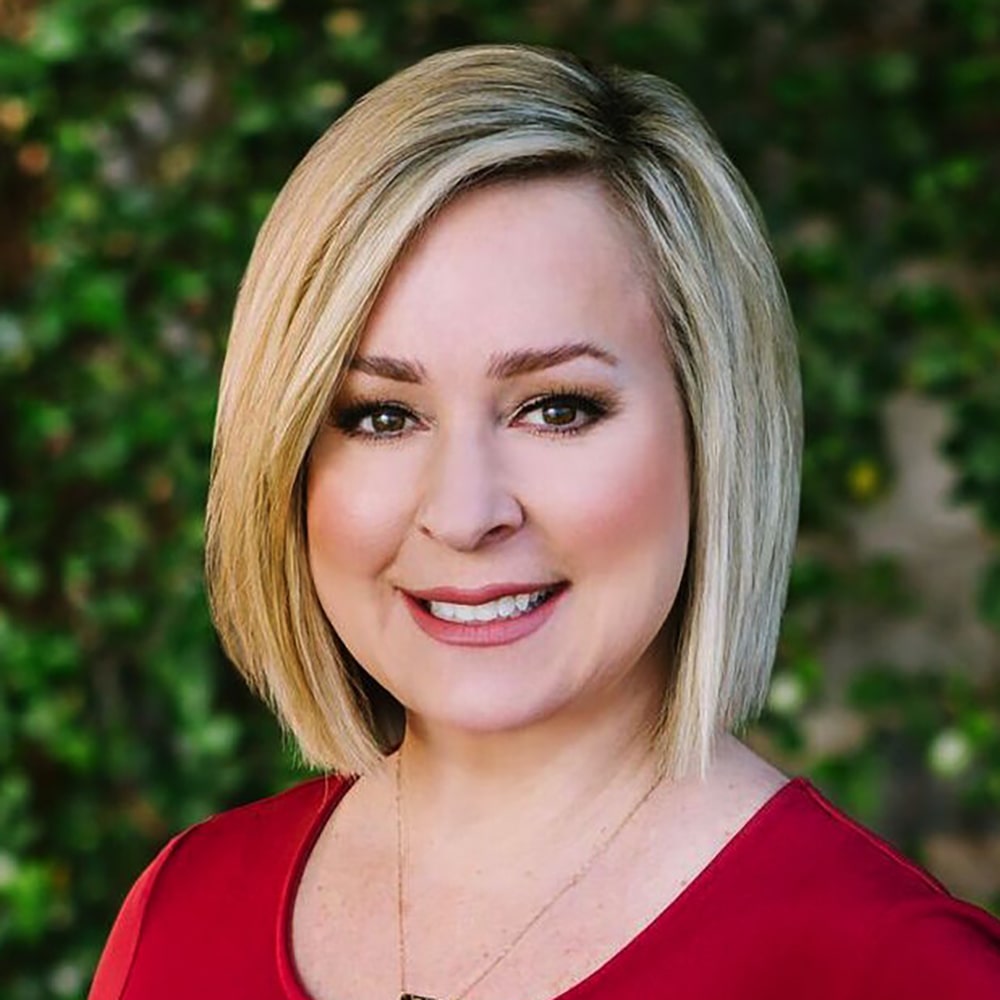 Being at the Center of Your Community 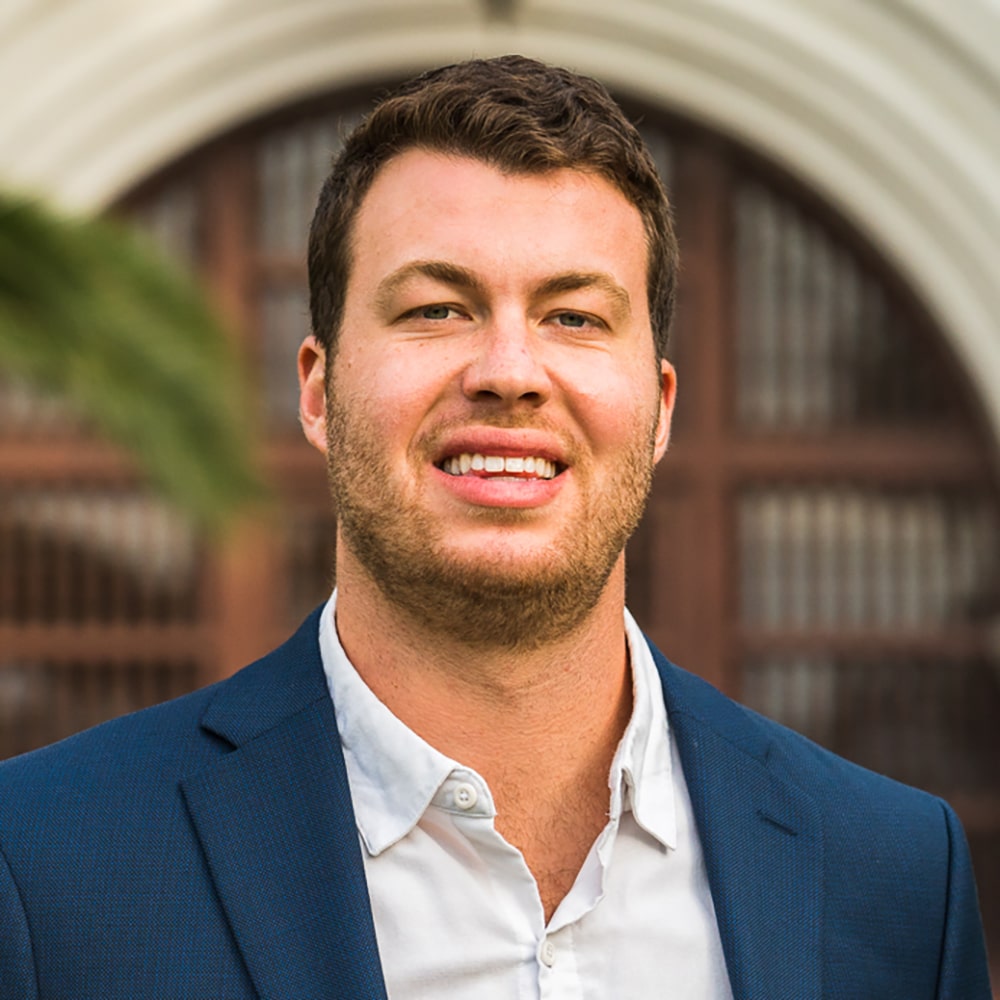 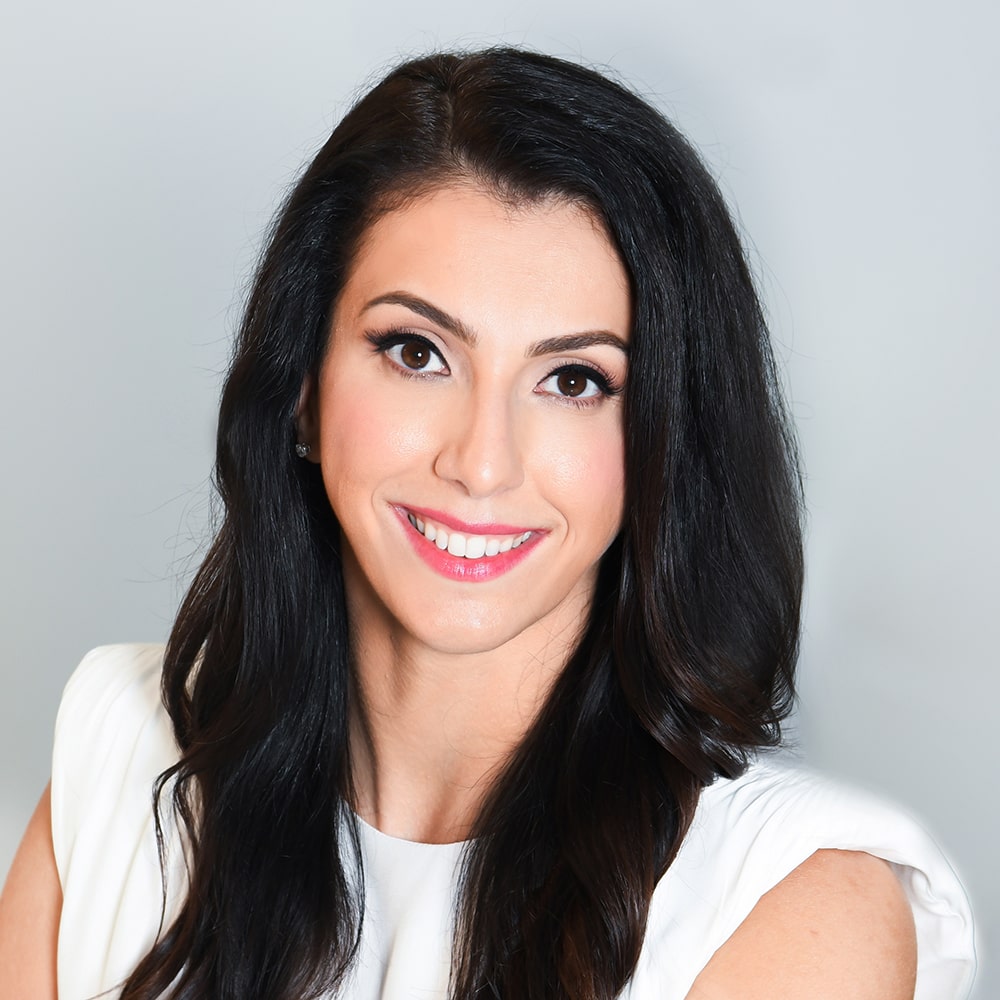 Keep It Simple and Raise a Question

Doubling Down on Old School 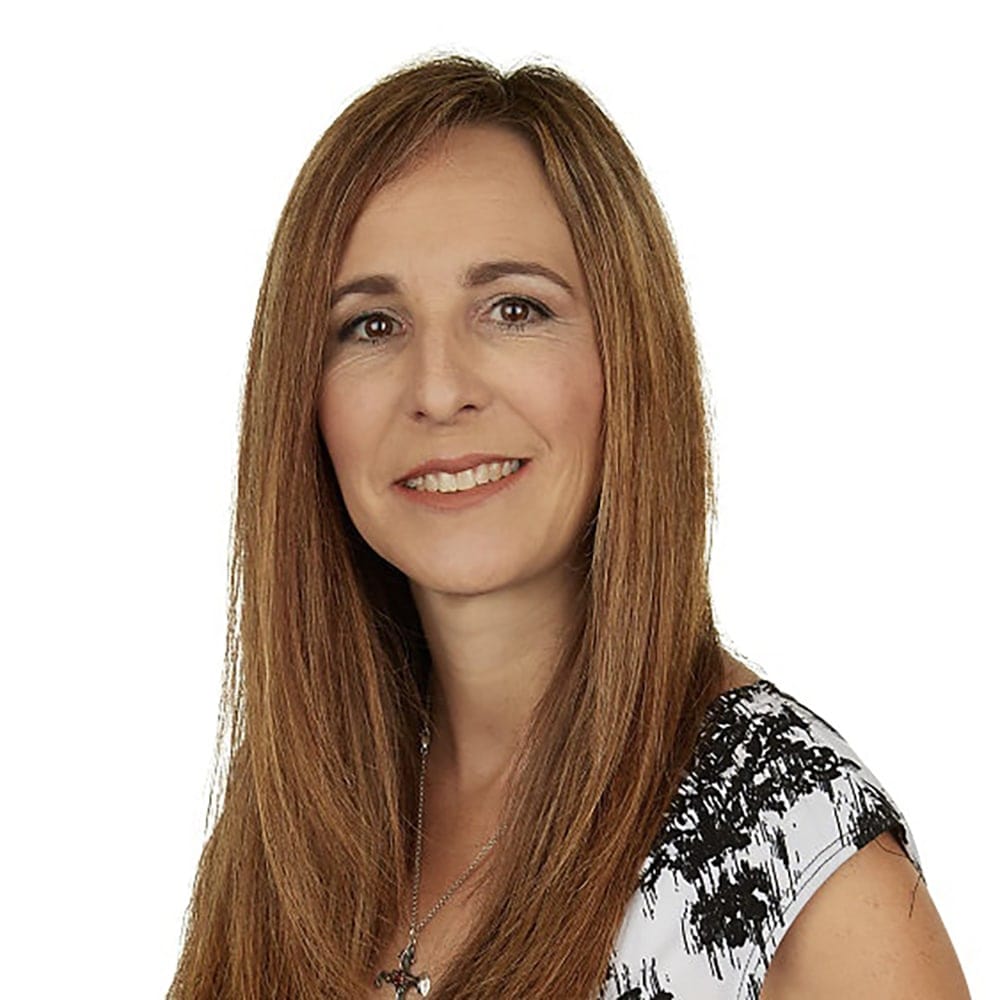 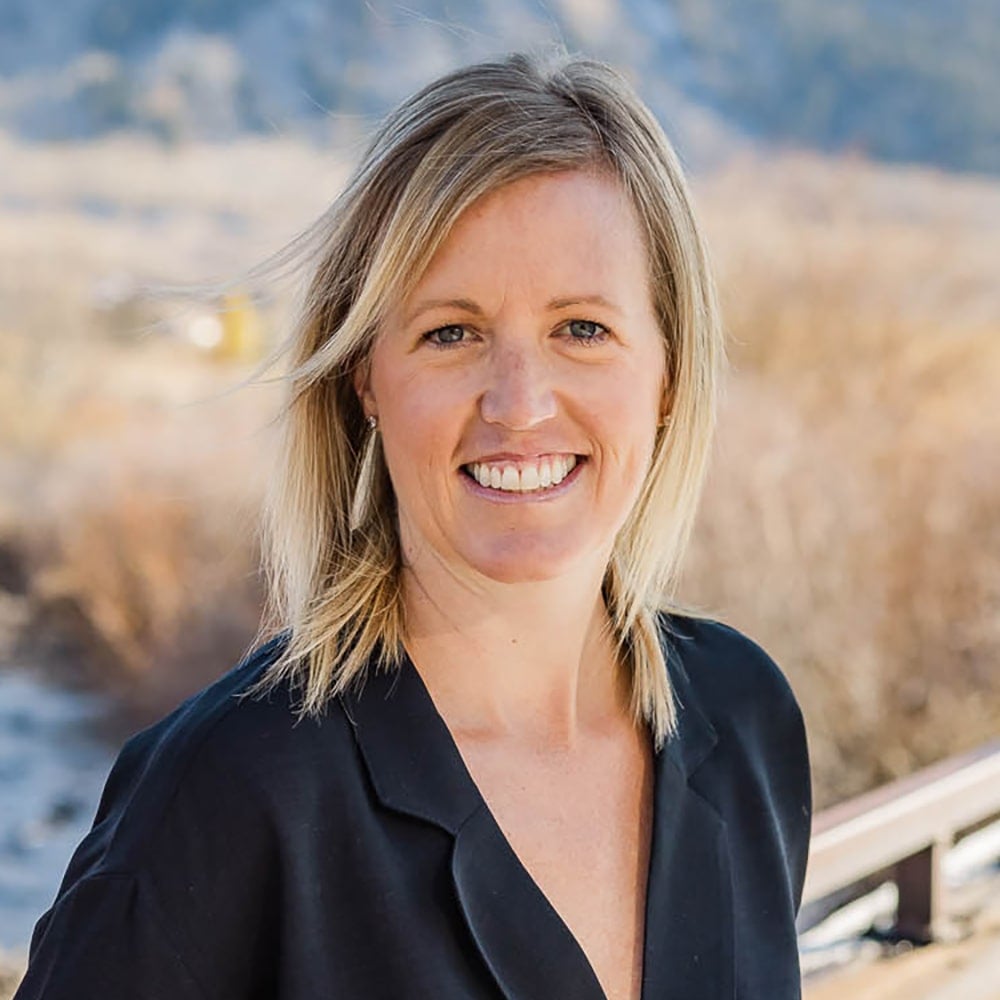 From Open Rate to Closed Deals 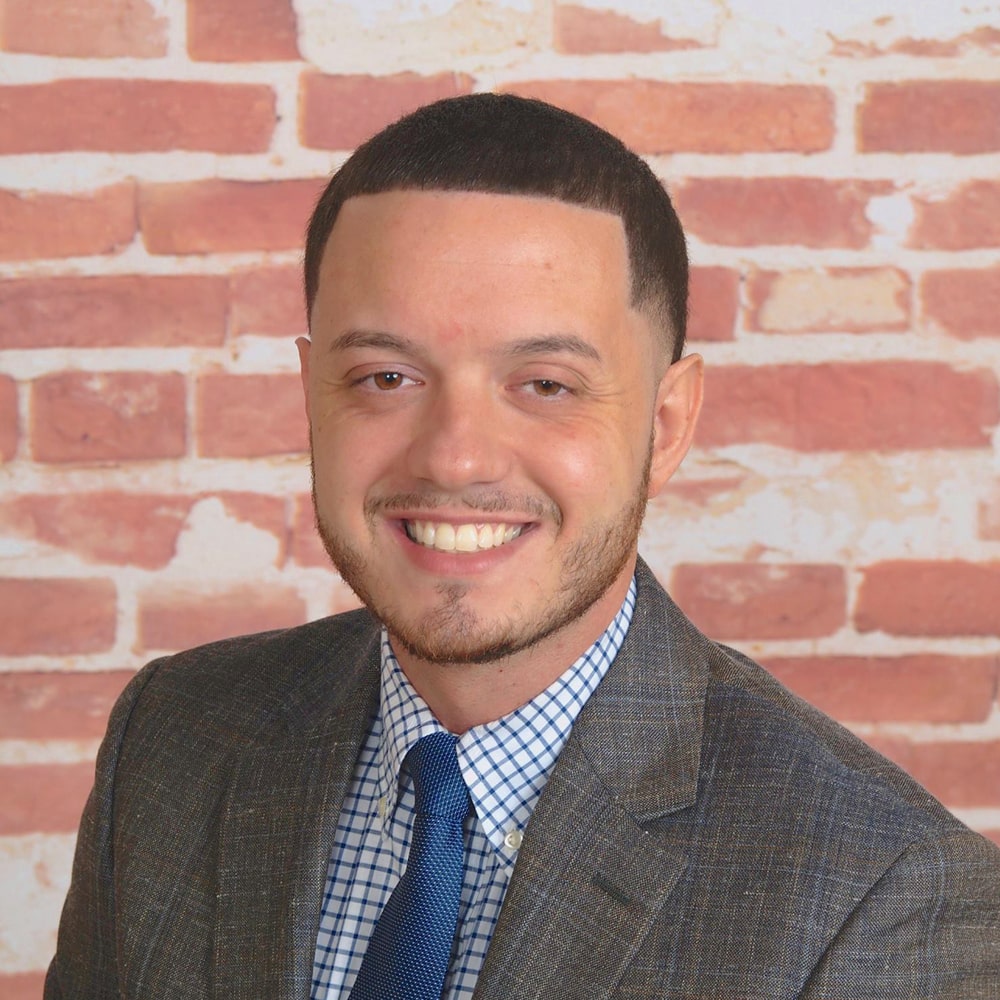 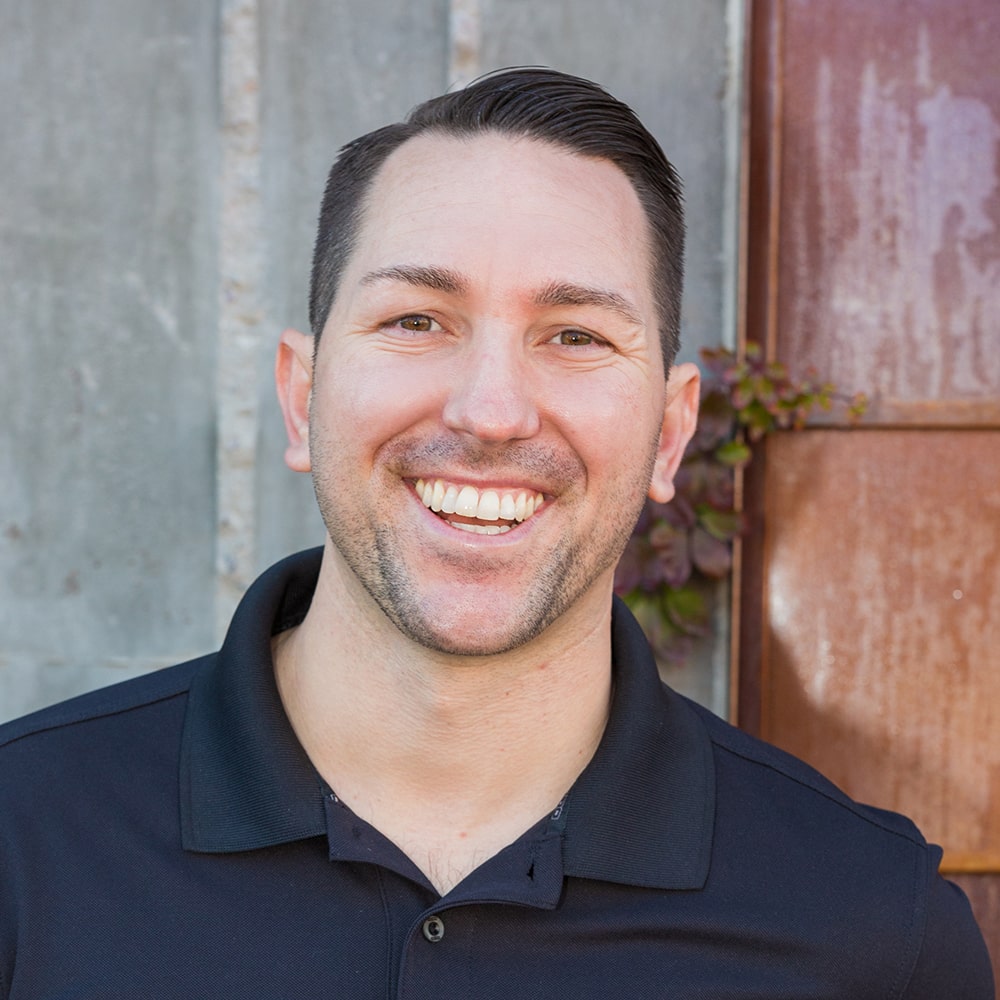 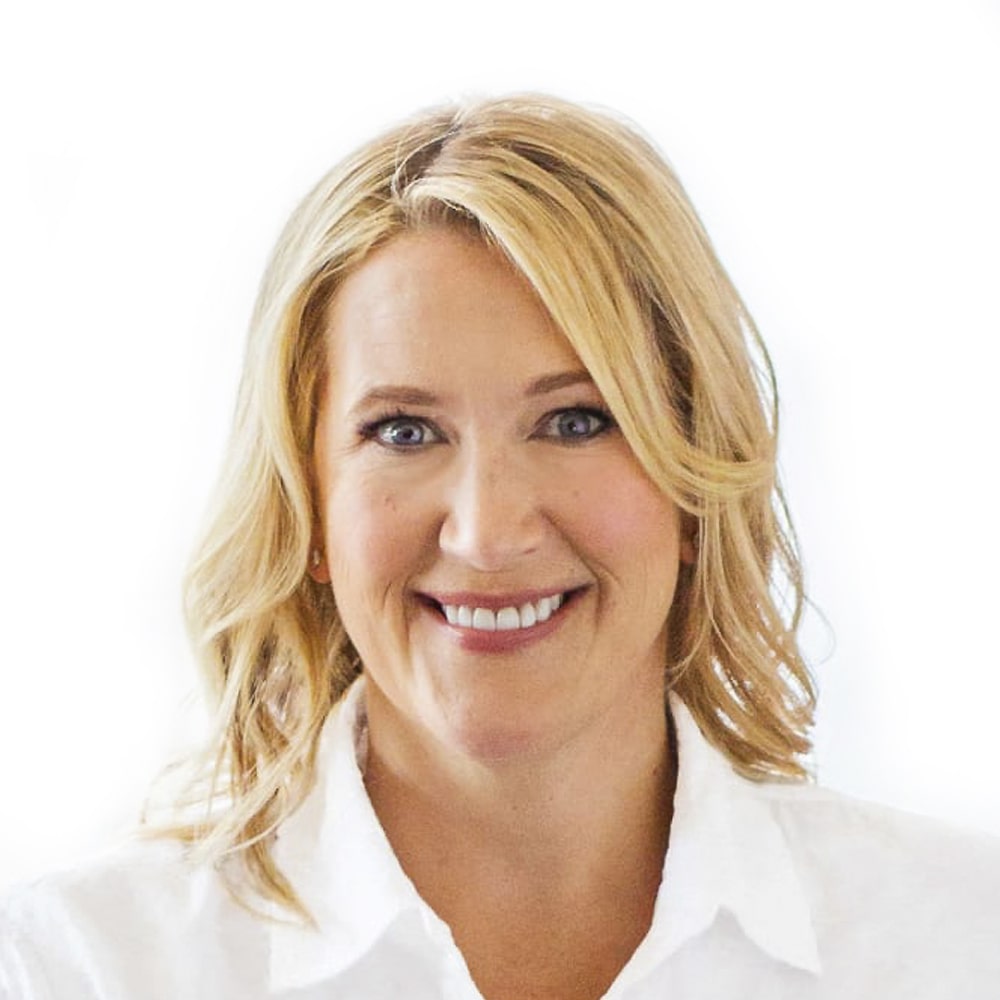 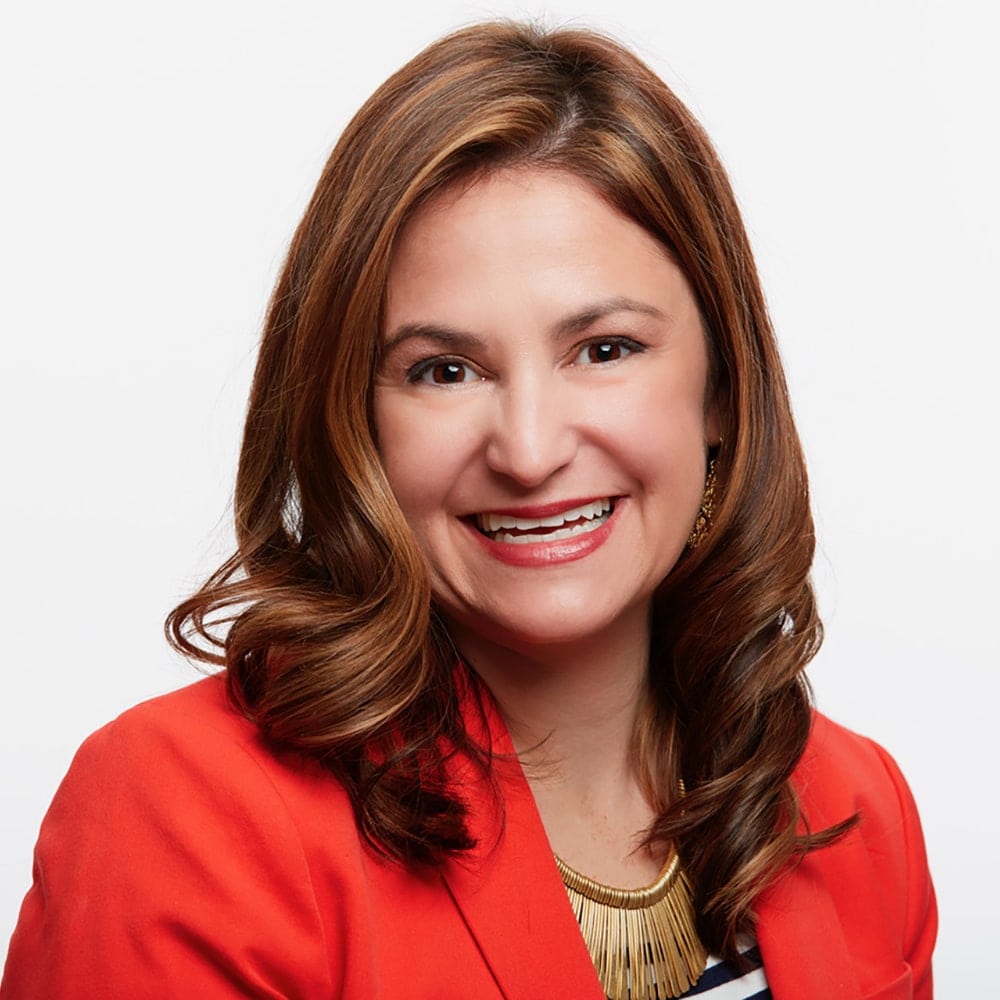 Easy to Find, Quick to Answer 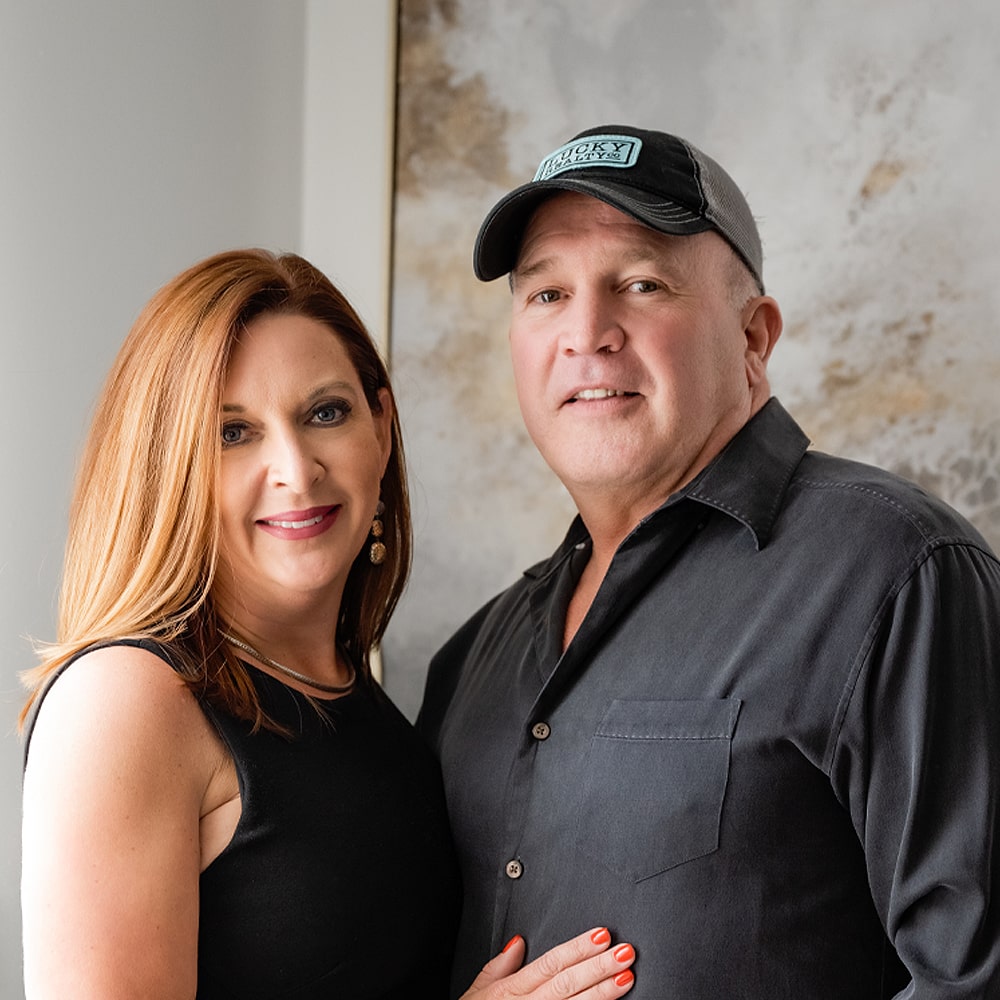