Conversion Made Easier: 3 Reasons to Overcome Your Aversion to Scripts 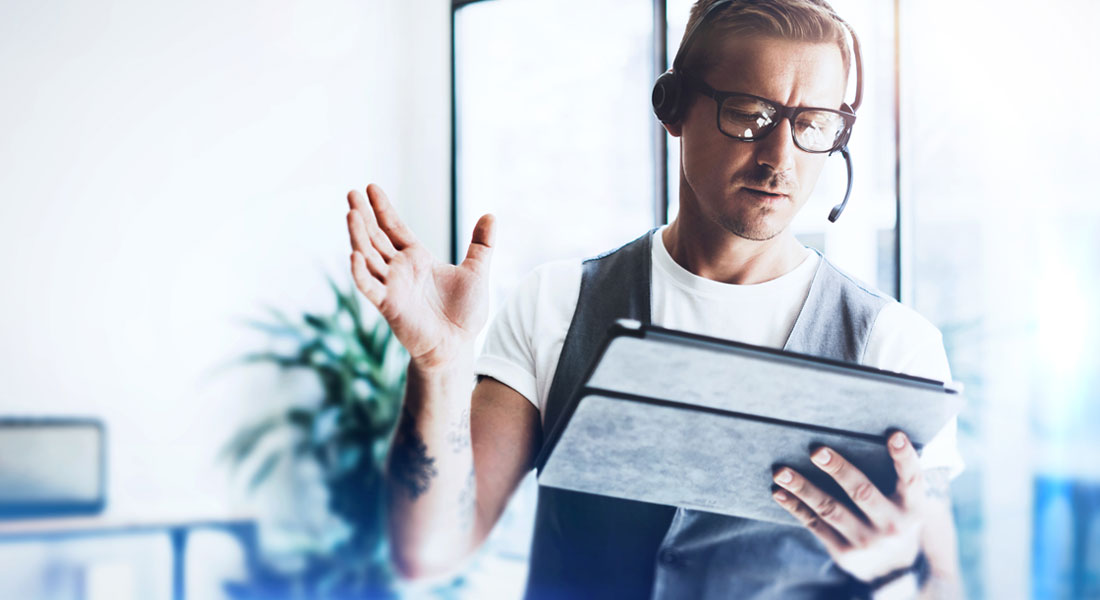 We’ve all had one of those experiences with a salesperson or customer service rep who is obviously reading from a script… and doing it poorly.
Do you know why that’s a total bummer to me?
Sure, it’s cringe-worthy and we feel embarrassed for the guy.
But the real reason it bums me out is because good, capable salespeople will point to those examples to justify their opinion that scripts are bad.
I’ve heard all the excuses/supposed reasons…
“Scripts are for newbies.”
“Scripts always sound fake.”
“Scripts are cheesy.”
“I don’t want to sound canned.”
“Using a script just isn’t me.”
But guess what?
When a great salesperson uses a script, you can’t even tell. It sounds like a normal conversation.
If you’re looking to increase your conversion and book more appointments, it’s time to stop resisting and start taking advantage of what scripts have to offer.
Today I’ve got three reasons and one important tip to convince you scripts are the quickest and best route to not only upping your conversion, but also creating more fulfilling personal interactions with your clients.
If that sounds counter-intuitive to your perception of scripts, I urge you to keep reading…

The Case for Scripts, Reason 1: What You Say Matters

How many times have you hung up the phone or left an appointment and started thinking about all the things you should have said instead of what you actually said?
That feeling of regret really stings, especially when it costs you the listing.
Using a script allows you to avoid that mistake and never commit it again.
A good script is designed to lead the prospect to your desired outcome.
Scripts can also help you overcome common objections with ease.
Perhaps most importantly, having a script eliminates the excuse for not making your calls of “Well, I just don’t know what to say.”
When you have the right scripts in your business toolbox, you’re more likely to pick up the phone, you’re more likely to engage with people you meet,  you’re more likely to know what to say and actually say the right things…
And as a result, you’re highly likely to win more business.

The Case for Scripts, Reason 2: How You Say It Matters

The art of persuasion is a complicated dance, and the words you say are just one element of the big picture.
How you deliver your message also matters.
Think about it…
There’s no way a monotonous robot voice is as engaging or effective at communicating an idea as an energetic human being using the right tonality and body language.
At our Sales Edge events, master sales trainer Bill Pipes takes a deep dive into the importance of those factors. He even teaches attendees the crucial tonality and body language they should use at certain points throughout each script to achieve maximum persuasiveness.
So if you’re not using scripts and you’re just “winging it” every time you speak with a prospect, it’s highly unlikely you’re maximizing your persuasion techniques. (I’ll touch on this more later, but the great thing about a script is that it allows you to practice it repeatedly – and master it – before you put it into action.)

The Case for Scripts, Reason 3: Create a Stronger Connection with Your Clients

When agents are averse to using scripts, they normally say it’s because they want to be genuine with their clients and they feel using a script steers them away from that objective.
I sorta see where they’re coming from, but I respectfully disagree.
Think about what really happens if you’re in a sales situation and you don’t know what to say next…
Are you actually paying attention to what the other person is saying?
Or are you “in your head” scrambling for your next response and how you’ll make yourself sound good?
When you’re distracted and searching for answers during a conversation, guess what? You’re NOT engaged. You’re NOT coming across as genuine. You’re NOT creating that crucial emotional bond with the other person.
That’s why I contend those who truly master their scripts are able to be the most engaged and “in the moment” with their clients.
There’s one big catch, though, and it goes back to the very beginning of this blog with the obvious script user…

The Case for Scripts, One Important Tip: You MUST Practice!

Do you know why that person I mentioned earlier wasn’t effective with his script?
Because he used it way too soon.
The key to using scripts effectively is simple: Practice is mandatory!
The more you practice and role play your scripts, the more you can internalize it and make it your own.
Practice is what separates great salespeople from the embarrassing others who give scripts a bad name.
When you’ve mastered a script, you’ll naturally know how and where to lead a conversation, without being “in your head” and trying to figure out what to say next. You’ll become a better listener, come across more authentic and provide more authoritative answers.
And in the process, you’ll win more business and enjoy what you do even more.
But you gotta practice. And that practice has to be with the right people in the right environment.
The Cardinal Sin is to “practice” on your clients.
It’s why we built Video Role Plays into illūm and why Sales Edge includes interactive role playing as part of the actual three-day curriculum.
Stop the resistance, find yourself some good scripts, and put in the work (PRACTICE!) to make them your own.
I’d love to hear about your personal journey with scripts. Please… Share your tips, stories, and any feedback on this blog in the comments below! 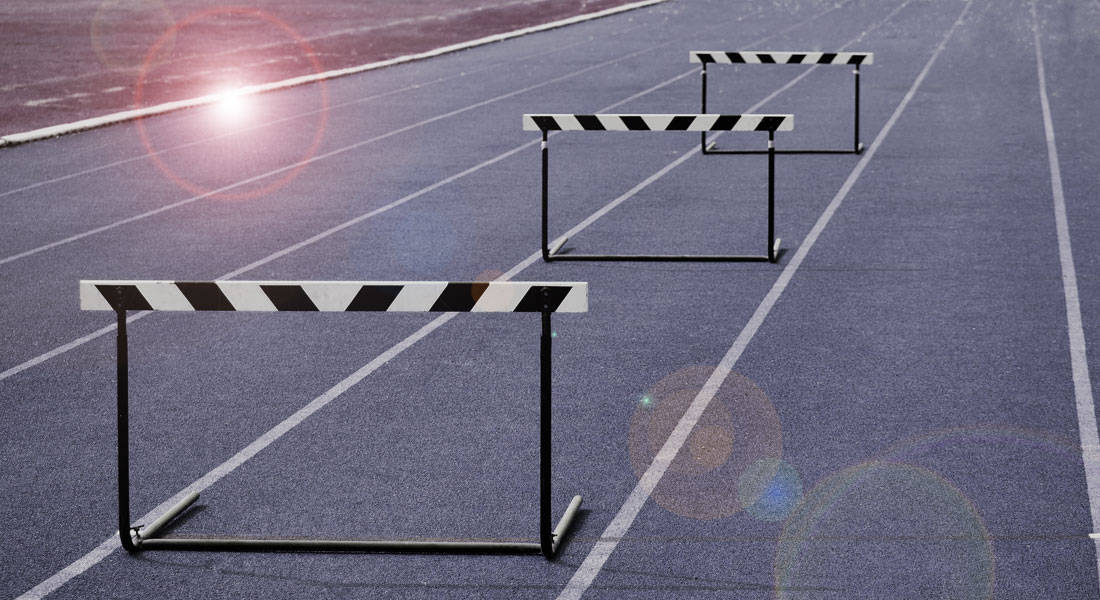 I’ve often said your role as a real estate professional is to solve problems for a profit. The agents who are figuring out how to solve today’s problems are killin’ it… And those who aren’t putting in that effort are, well, struggling. Ninety-one percent of all commissions right now are being earned by the top […] 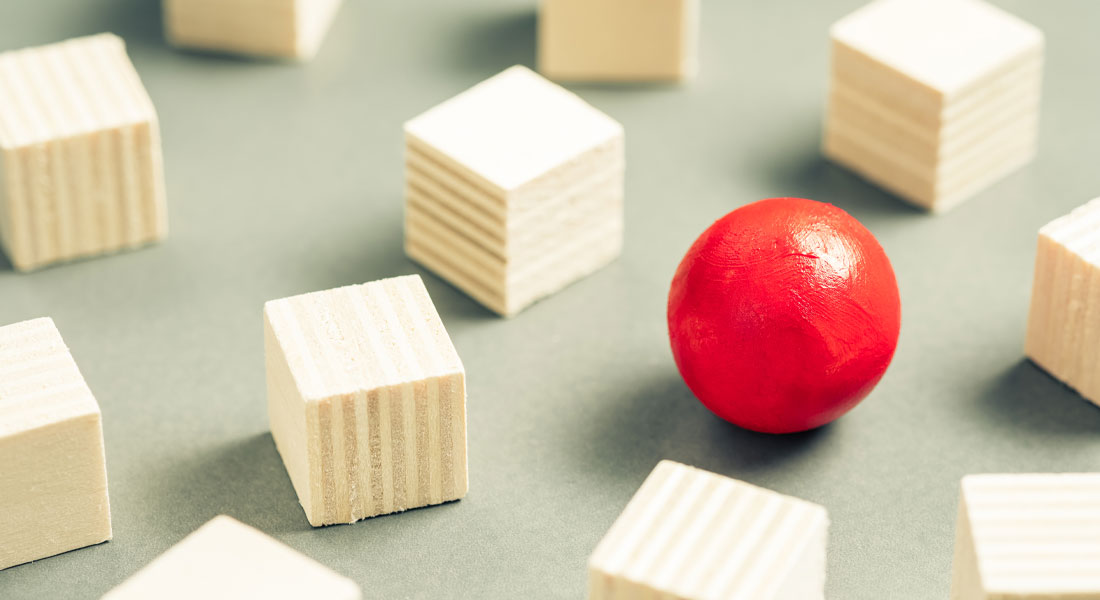 The benefits of having a strong personal brand are pretty obvious… People trust you from the start. They actually CALL you. There’s less friction during the process. And the list goes on and on. Basically, a well-established brand makes everything easier. So… how do you get there? To me, there are seven crucial questions you […] 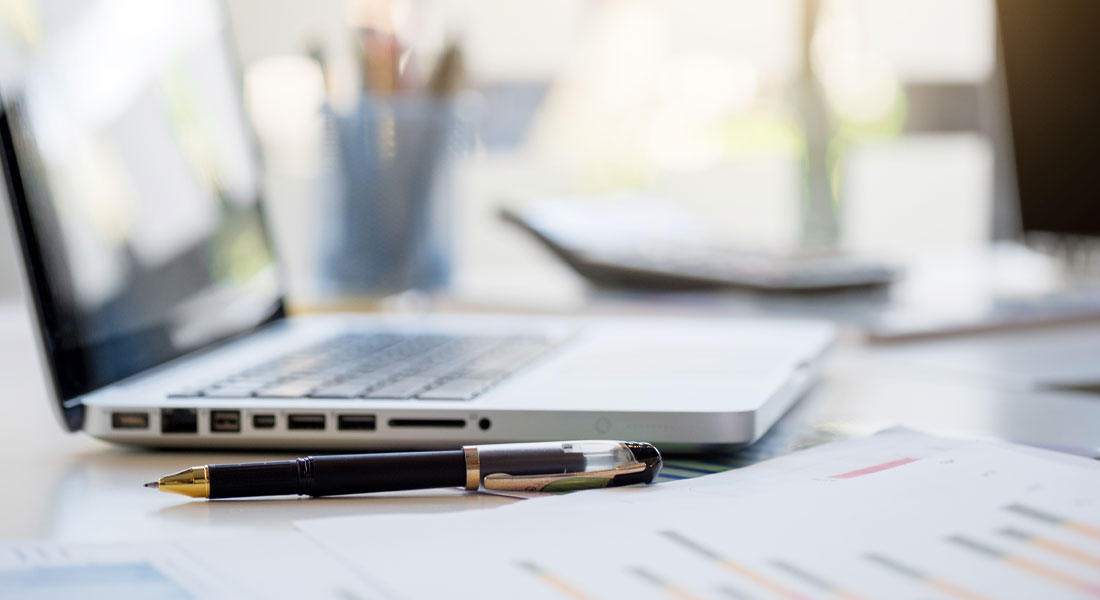 Q1 ’21 No More: Coaching You Through Your First Quarter Progress Report

Welcome to Q2. Three months of the new year have already flown by… …And the next nine aren’t likely to slow down. So my question for you is… How are you doing? Have you achieved 25 percent of your 2021 goals yet? Are you on track? Or do you need to reevaluate your behaviors to […]