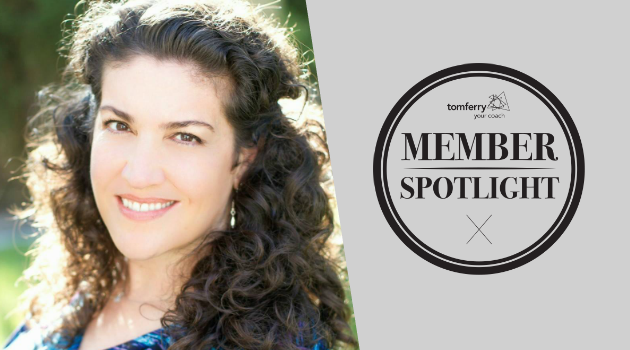 Revi truly loves her work as a Realtor and tries to have fun with her clients at the same time. Her unique approach to Real Estate has brought her tremendous success early in her Real Estate career. Revi earned the Coldwell Banker’s Prestigious President’s Circle Award in 2007, as well as various awards including Rodeo Realty’s Vice President’s, President’s, and Executive Circle awards 2010-2014. Revi is ranked in the top 3% of Rodeo’s 1100 agents for sales production.

Revi shares her story and experience working with Tom Ferry – Your Coach:
“After my first son was born in 2004, I was on maternity leave from my internet advertising sales job. I had always been in sales but never in a commission only position. I love helping people, so my husband suggested I become a Realtor.
I decided to start out as an assistant.
I never imagined that being a Realtor would end up being my dream job and my true calling.
In June 2014, after about 10 years in the business, my brokerage held our annual meeting, with three coaches speaking.
None of what was said by those coaches made any sense to me until Tom Ferry walked on that stage.
Tom’s energy and message resonated with me.
He understood me and I understood him. He offered us a great opportunity to attend his Summit event that coming August. I decided to go for it.
At Tom Ferry’s Summit in August 2014, I felt very small.
I felt like I was not worthy of being there.
I spoke to no one and sat at the back of the room.
I had made about $200K that year with about 18 transactions and the people on the stage were talking about HUNDREDS of transactions.
I needed time to process it all.
A month later, I signed up for Tom Ferry Coaching.
Best. Decision. Ever.
I had always had successes in my business before joining, but I could never get over 18 transactions/year.
2015 was my first full year of coaching.
In 2015 I closed 25 transactions, with over $19 million in sales volume and $465,000 in GCI.

Tom Ferry coaching helped me organize my business and increased my sales by over 230%.
The biggest achievement I’ve made since joining Tom Ferry is getting organized with systems and procedures.
I can’t tell you how thankful I am for everything I get out of Tom Ferry – Your Coach.
I have made some amazing authentic connections and I love how there is always something new to learn and master. The opportunity to refer business out is a major plus as well.
I can’t wait for the coming year.
I am working on growing my team and $1 million GCI is in my sights!
Thanks Tom Ferry!” 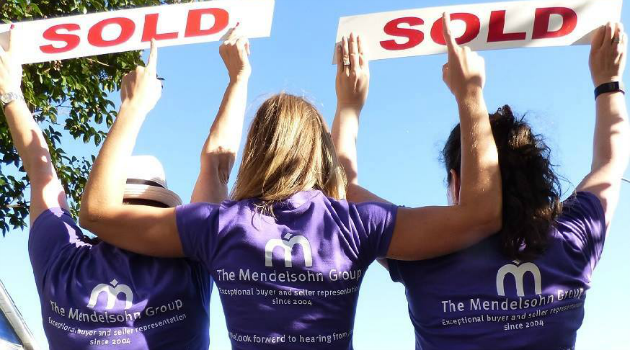 Revi and her team.